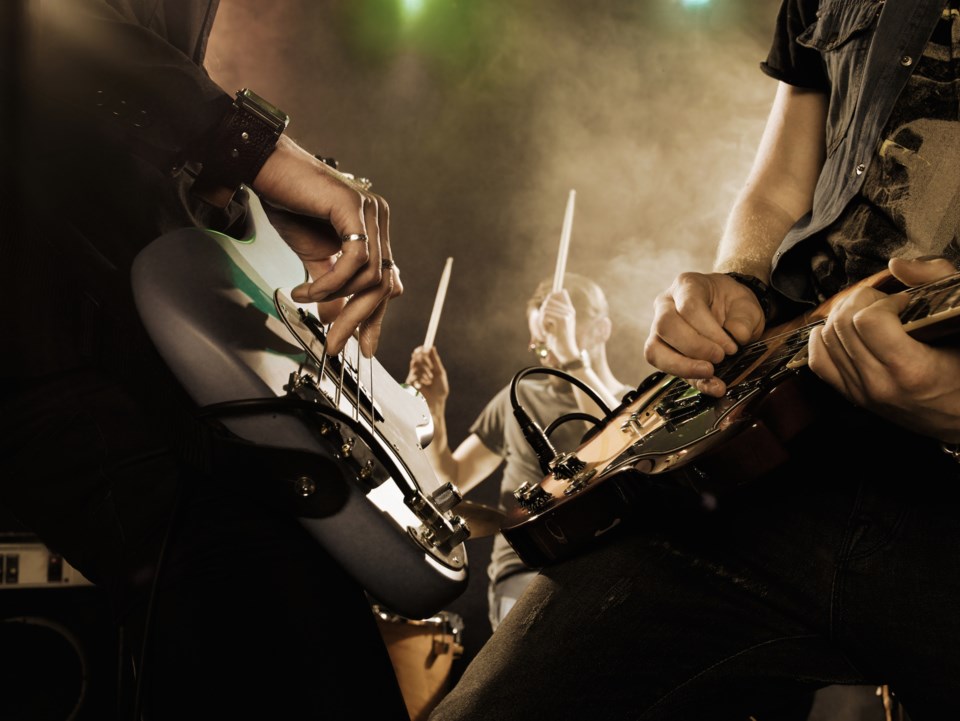 What do you get when you bring together five esteemed musicians from Canada who also happen to be Eagles aficionados, who revere and feel privileged to perform the timeless music of the Eagles & Don Henley?

You get Epic Eagles, described as Canada's definitive Eagles tribute band, bringing you back to the golden days of the legendary band the Eagles all the way through to the present.

A benefit concert to support the Children's Wish Foundation featuring the Eagles tribute band is coming to Barrie in April.

The Epic Eagles are scheduled to perform in the auditorium at St. Joan of Arc Catholic High School on Saturday, April 18, with the show set to begin at 7:30 p.m. Doors open at 7 p.m.

Hotel California, One of These Nights, Life in the Fast Lane, Desperado, Dirty Laundry, New Kid In Town, Take It Easy, The Boys Of Summer, Epic Eagles will be performing these and other bona fide classics, along with some deep cuts for the diehard Eagles and Don Henley fans.

The Children’s Wish Foundation helps bring smiles to many boys and girls with life-threatening illnesses, by making their greatest wish come true.

Midland Cultural Centre plucks top-end talent for BanjoFest
Mar 6, 2020 7:00 PM
Comments
We welcome your feedback and encourage you to share your thoughts on this story. We ask that you be respectful of others and their points of view, refrain from personal attacks and stay on topic. To learn about our commenting policies and how we moderate, please read our Community Guidelines.