As people started feeling more comfortable living in the new norm, buyer demand has increased from last month
May 26, 2020 7:15 PM By: Ashley Lamb 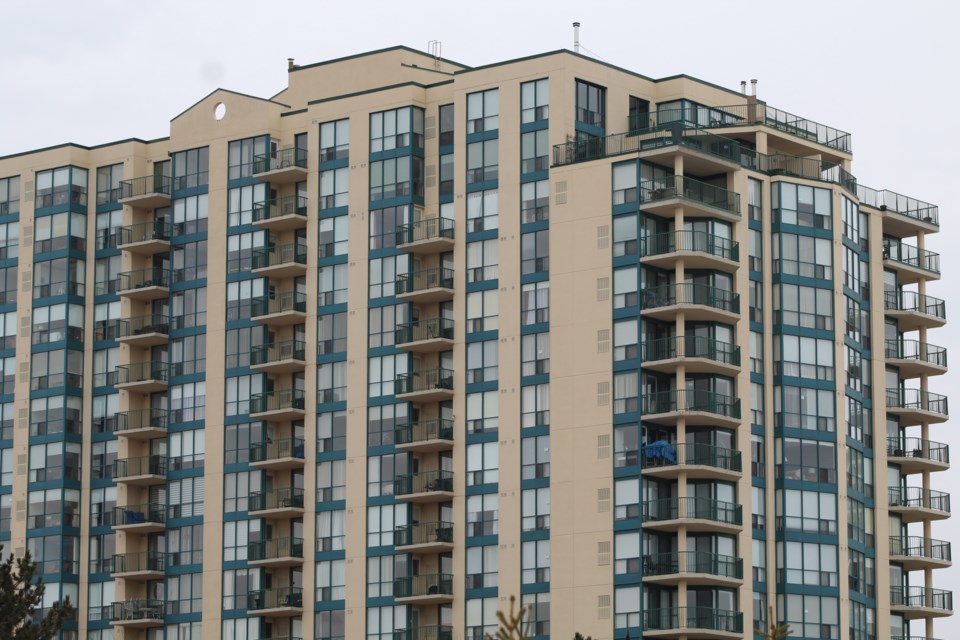 The Barrie condo market has been quite the mixed bag in 2020, where it started off booming at the beginning of the year and did a complete 180 at the end of March.

In the first quarter of the year, properties were selling within a week of hitting the market with many selling for the asking price or more. We were entering a market that was similar to that of 2017 with predictions of the Barrie condo market having another record year.

There were 25 condos sold around Kempenfelt Bay with an average sale price of $445,832.

Once the state of emergency was announced due to COVID-19 in mid-March, the market slowed right down.

Although sales continued during the last two weeks while people started to adapt to social distancing and self-isolation, buyer uncertainty continued to grow.

April recorded the lowest number of condo units sold in a spring market in history. There were a total of 13 condominiums sold in Barrie, four of which were around Barrie’s waterfront.

As people started feeling more comfortable living in the new norm, buyer demand has increased from April. There have been 23 units sold in the first three weeks of May, 10 of which have been around Kempenfelt Bay.

There are currently 18 condominiums available for sale around Barrie’s waterfront.

One new COVID case in Simcoe County today
Aug 12, 2020 1:55 PM
Comments
We welcome your feedback and encourage you to share your thoughts. We ask that you be respectful of others and their points of view, refrain from personal attacks and stay on topic. To learn about our commenting policies and how we moderate, please read our Community Guidelines.