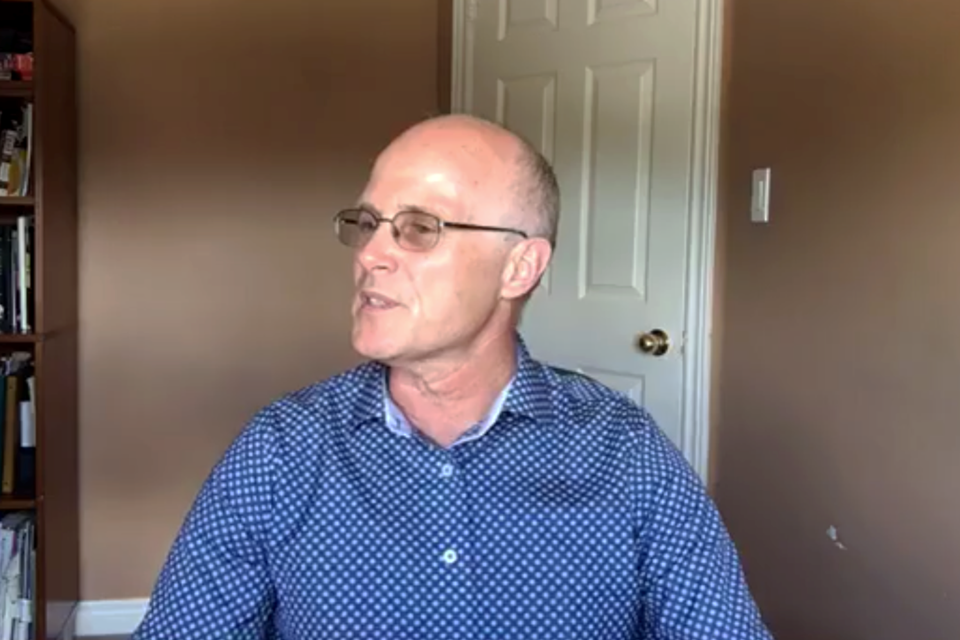 Mandating mask-wearing is not off the table for the Simcoe-Muskoka medical officer of health.

“I’m going to be continuing discussion with municipal leaders in Simcoe-Muskoka about this,” said the medical officer of health for Simcoe-Muskoka District Health Unit. “So we shall see what comes of it.”

Currently, Gardner and the medical officers of health for the province and country strongly recommend wearing a mask when physical distancing is not possible - whether that’s indoors or outdoors.

“There’s a growing interest in a legislated requirement for people to wear masks,” said Gardner.

Such legislation can take three forms: an order from the medical officer of health applying to their jurisdiction, a municipal bylaw, or a provincial emergency order.

There are cases of regional medical officers of health in Ontario issuing an order. For example, it was done in the Wellington Dufferin Health Unit at the start of Phase 2 of reopening and in the Kingston, Frontenac and Lennox & Addington Public Health district where several cases were traced back to one service-based business.

The City of Toronto, under advisement by their medical officer of health, is considering a city-wide bylaw mandating mask-wearing.

Gardner has fielded questions from Simcoe and Muskoka municipalities asking whether or not they should implement a bylaw.

“Municipalities could use bylaw enforcement officers [to enforce the bylaw], said Gardner.

Finally, the order could come directly from the province, and would then be enforceable by police.

“I think, at the end of the day … it would be incumbent on everyone to self-enforce,” said Gardner. “It would be dependent upon goodwill.”

In addition to highly recommending mask-wearing in public places where physical distancing is not always possible or within your control, Gardner said there’s one sector of employee that should absolutely be wearing a mask.

“Those who are working in the provision of food need to be wearing masks,” said Gardner. “That is included in the guidelines from the province and the health unit. We’re happy to follow up if there are complaints, but we’re limited in our ability to do that. We can’t be everywhere at once.”

While municipalities ponder a mask bylaw, Gardner said there’s one more area he’ll be bringing up on a call with area chief administrative officers later this week.

“I’ll be raising the beach issue,” said Gardner. “It needs to change.”

He said he’s worried about reports of crowds gathering on beaches, and expects it will get worse if left unchecked.

“Municipalities need to limit how many people can come onto a beach at one time,” said Gardner, noting that can be done by limiting access, or through parking controls, or some other creative means. “If they don’t do that, they’re going to have excessively packed beaches.”

The Simcoe-Muskoka District Health Unit has reported 599 cases of COVID-19 in the region to date, with zero new cases reported today.

However, Gardner said the region has seen an increase in cases in the last two weeks. The health unit reported the highest number of new cases (25 cases) in a single day on June 19.