'(There’s) not a ton of detail, but their timeline was a bit longer than the federal timeline announced (Wednesday), which would suggest most people will get it between April and June,' says mayor
Dec 9, 2020 8:01 PM By: Bob Bruton 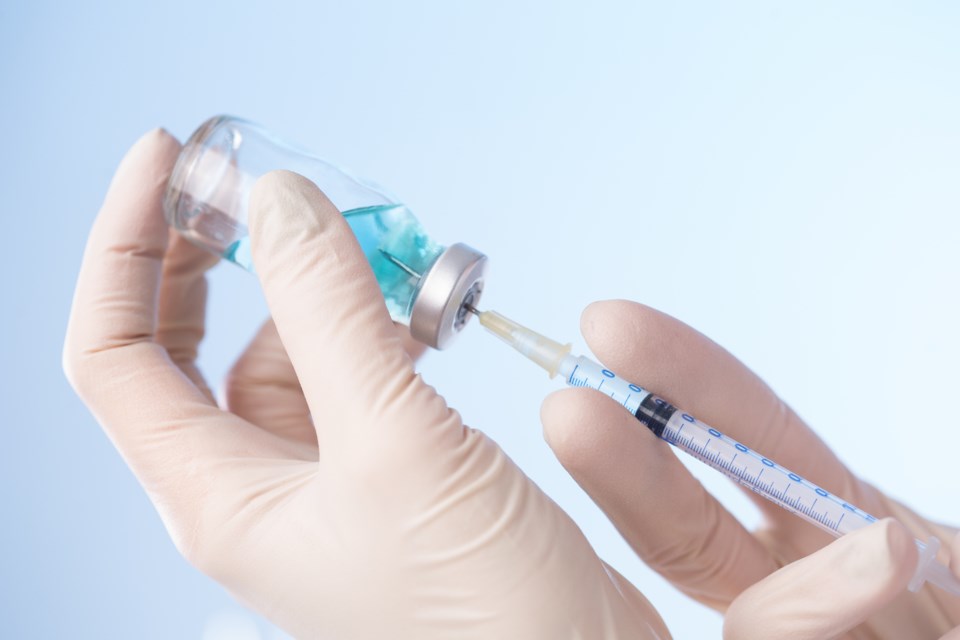 Municipal leaders, including Barrie Mayor Jeff Lehman, got the lowdown Tuesday on the provincial strategy to roll out the COVID-19 vaccine, which was approved Wednesday by Health Canada.

Lehman sat in on an electronic conference with Premier Doug Ford, Municipal Affairs Minister Steve Clark and other officials involved with the strategy.

“The first Pfizer vaccines will be delivered at a small number of specific sites around the province due to the need for super-cold storage, targeted for vulnerable populations,” Lehman told BarrieToday, although he has not heard if Barrie is a site.

He said the broader plan includes a wide range of locations for the Moderna and other vaccines, which can be delivered by pharmacies,  similar to the flu shot.

“(There’s) not a ton of detail, but their timeline was a bit longer than the federal timeline announced (Wednesday), which would suggest most people will get it between April and June,” Lehman said. “No direct involvement for municipalities as they will deliver the vaccines through the health system, primarily.”

The Ontario government said Tuesday it’s ready to distribute COVID-19 vaccines as soon as they are received, beginning with vaccinating vulnerable populations and those who care for them.

“We must deploy these first shipments of a safe and effective vaccine where they will make the most impact and save lives,” Ford said. “That means vaccinating our vulnerable seniors and those who care for them as soon as possible.

“Until then, we are asking people to look out for their elderly loved ones and protect themselves by continuing to follow the public health measures," the premier added.

Canada is expected to receive as many as 249,000 doses of the Pfizer vaccine by year’s end, with distribution to begin next week through 14 different sites identified across the nation, with at least one in every province and two in each of the four largest provinces, including Ontario. It will be the largest inoculation program in this country’s history.

The feds green-lighted Pfizer's COVID vaccine Wednesday after scientists finished a two-month review of the company's clinical trial data. The trial had more than 43,000 participants, one of the largest ever conducted, and regulators found the vaccine's efficiency was consistent across age, gender, race, and ethnicity demographics.

The vaccine essentially directs cells in the body to make proteins to prevent or fight disease. The shot was found to be 94.7 per cent effective among clinical trial subjects aged 65 and older, and who had no prior COVID-19 infection; most novel coronavirus-related deaths in Canada have been reported among the elderly.

What isn’t known is how long the vaccine-induced immunity will last, but Health Canada will implement a risk management plan to monitor immunity and gather data on when it begins to wane. The regulator will also track any adverse effects following immunization.

Canada is the third country nation to authorize the vaccine, following the United Kingdom and Bahrain.

The U.S. Food and Drug Administration is expected to decide Thursday whether the vaccine is safe for use in the United States.