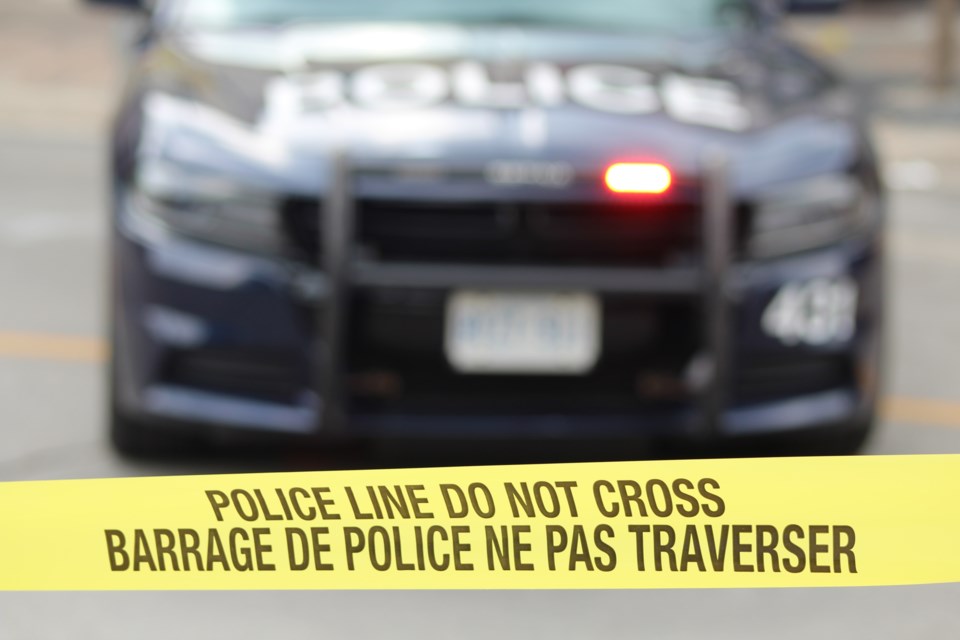 City police are hoping someone in the community has information that can help in an investigation after a man was recently found injured and disoriented near the lakeshore.

Shortly before 2 a.m., on Sunday, Feb. 16, Barrie police were called to Lakeshore Drive, just south of 2 Toronto St., for a report of an injured man sitting in the traffic island between lanes.

Police believe he may have been struck by a vehicle whose driver failed to remain at the scene, but they haven't been able to ascertain what transpired.

Anyone with information can email jtodd@barriepolice.ca.