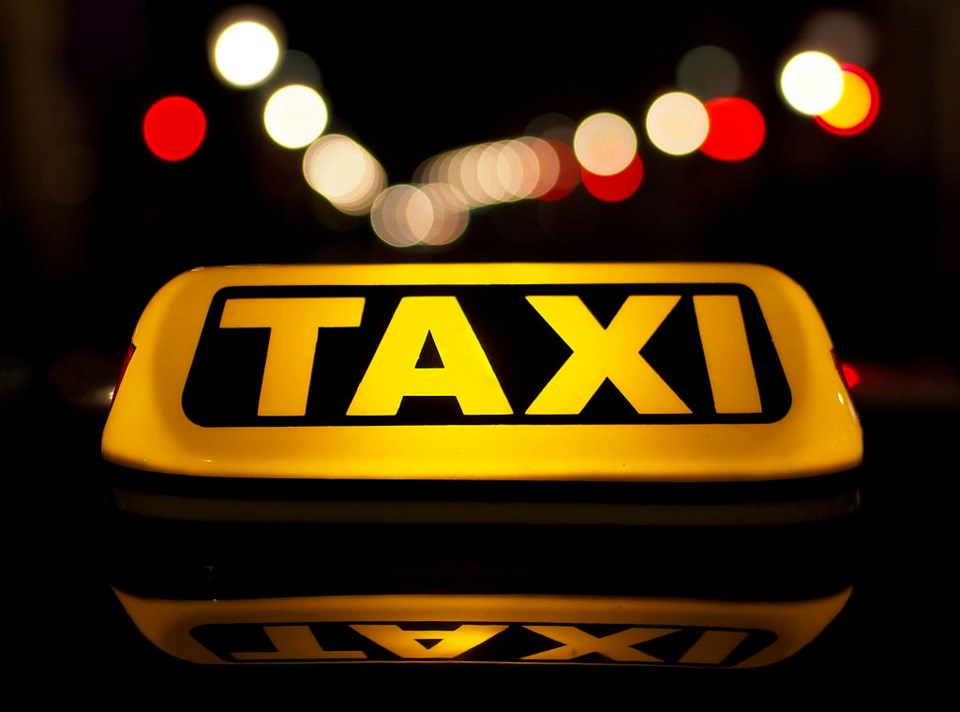 NEWS RELEASE
BARRIE POLICE SERVICE
*************************
The Barrie Police Service is appealing to the public for assistance after a fail to remain collision occurred in the City of Barrie.

On Saturday, April 13, 2019, at 3:45 a.m., police responded to the area of Pringle Drive and Sproule Drive where a Barrie Taxi had been struck by a van that left the scene.

The driver of the taxi sustained what has been described as a minor injury.

The involved motor vehicle that failed to remain is believed to be a black Dodge Caravan and sustained front-end damage.

Anyone with information on this fail to remain is asked to contact Constable Calleja of the Barrie Police Service at 705-725-7025, ext. 2636 or by email at kcalleja@barriepolice.ca.You can also contact Crime Stoppers at 1-800-222-TIPS (8477) or leave an anonymous tip online at www.p3tips.com.