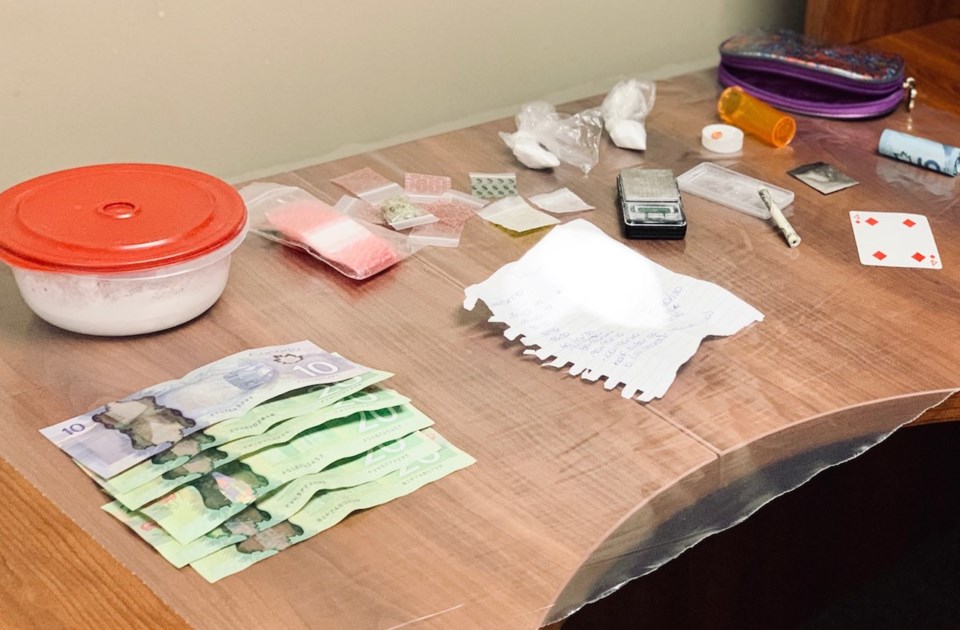 As a result of investigation, 22-year-old Melissa Garwood of Innisfil was charged with:
•    Possession for the purpose of trafficking
•    three counts of drug possession including suspected cocaine
•    Possession of property obtained by crime

Garwood was issued a ticket for novice driver presence of drug and received a three-day warn range suspension. She was released with a future court date.