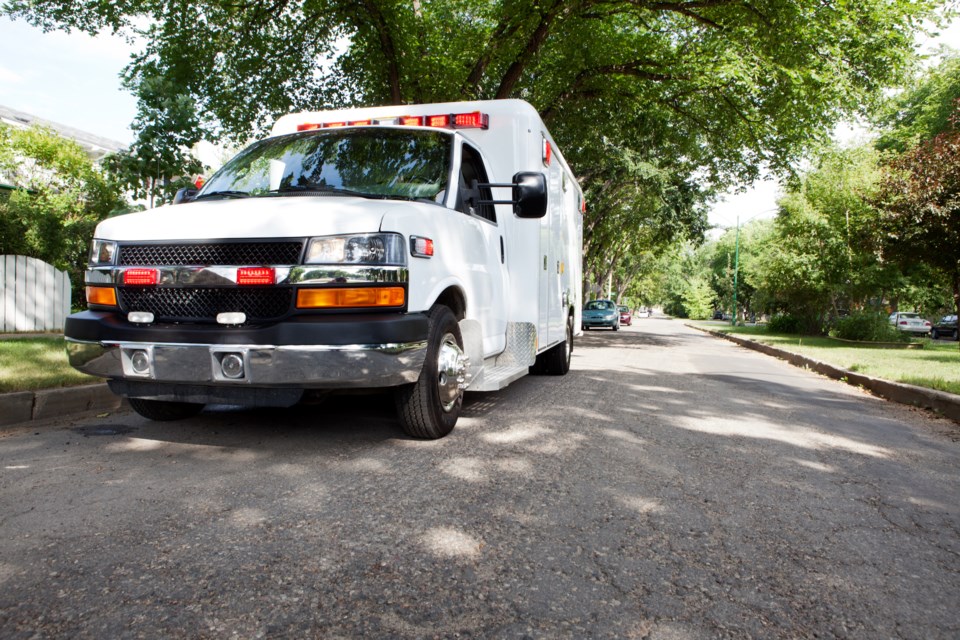 Stock image
NEWS RELEASE
ONTARIO PROVINCIAL POLICE
*************************
THE BLUE MOUNTAINS, ON - Officers from the Collingwood and The Blue Mountains detachment of the Ontario Provincial Police (OPP) can now identify the deceased male involved in an incident last Wednesday at Blue Mountain Resort.

On Aug. 7 2019 at approximately 4:30 p.m. OPP as well as Grey County Paramedics were dispatched to attend to the top of the Orchard ski lift area on Scenic Caves Road for a cyclist that had serious injuries as a result of a crash that occurred on a mountain biking trail at Blue Mountain Resort.

Investigation found that the male was on the Embryo Trail on a mountain bike when it appears he lost control, left the trail and collided with a nearby tree. Paramedics transported the male to a local hospital where he was later pronounced deceased.

A post mortem examination took place Thursday Aug. 8, 2019 at the Provincial Forensic Pathology Unit at the Forensic Services and Coroners Complex in Toronto to determine a cause of death.

The deceased has been identified as Zachary Jacobi, 27 years-old, from Brant County, Ontario. The results of the post mortem are not known at this time however the death is considered non-suspicious in nature.