Colts to pick late in opening round following draft lottery 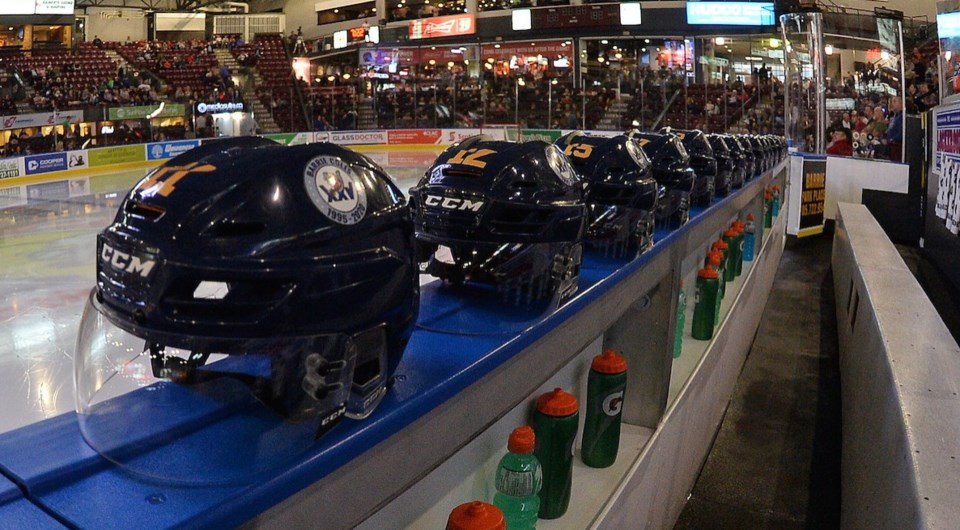 The first Ontario Hockey League draft lottery is in the books and the Sudbury Wolves are now on the clock.

The Wolves were the big winner Wednesday night, landing the top pick in the 2021 OHL Priority Selection.

Locally, the Barrie Colts’ hopes of picking early were dashed quickly as the club’s card was the first one flipped, meaning the team will pick 19th in the opening round.

With the draft order reversing for Round 2, the Colts will pick relatively early in the second round, even without its own pick in the round.

Thanks to trades, the Colts own the second-round picks of the Niagara IceDogs and Saginaw Spirit and will pick at 24th and 25th overall.

The full first round order is:

The Niagara IceDogs are the lone team without a pick in the first round, having lost a pair of first round picks due to player recruitment violations.

The IceDogs were included in the lottery process and were designated with the 15th pick in the opening round.

The draft, which will be split into two days for the first time since going to an online format, begins on June 4 with the opening three rounds, beginning at 7 p.m.

The OHL’s annual under-18 draft is scheduled for the Wednesday following the main draft, which is June 9.