Weekend of pond hockey could be coming to Barrie in 2022

'It’s still in the investigation stage, so we have lots of runway,' says Coun. Mike McCann, who's advocating for the event to be held locally
Jan 4, 2021 9:00 AM By: Bob Bruton 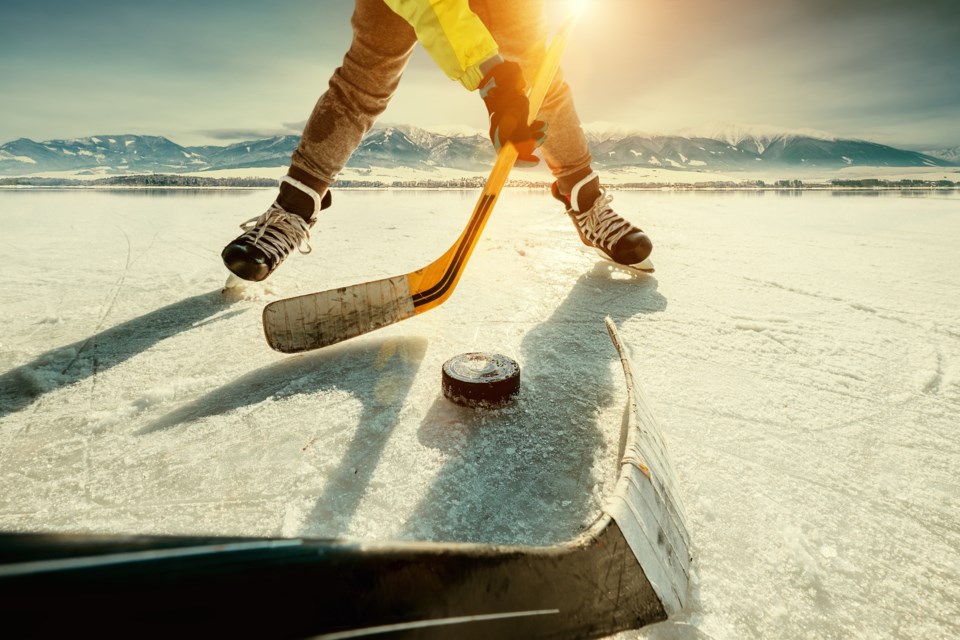 What’s more Canadian than pond hockey on a winter weekend?

Barrie could have that experience on a frozen Kempenfelt Bay in early 2022.

Jonathan Varela, who has partnered with Sean Venedam and Neal Martin for The 400 Cup, says the attraction is familiar.

“It’s that feeling of when you’re a kid and you and a bunch of buddies just get out in the back yard and start skating around, in that makeshift hockey arena your dad made you. It’s cool,” Varela said. “It has nothing to do with competition. Yeah, it’s nice to win, but it has everything to do with that nostalgic feeling of back when you were a kid, playing outside with your buddies.”

Coun. Mike McCann, whose motion to have city staff look into the matter passed in December, agrees.

“It’s just good old Canadian fun, outdoor fun,” he said. “We’ve got the beautiful lake and if it’s feasible… if everything lines up, this will be a pond hockey tournament that will be sustainable.”

Varela pointed to successful pond hockey tournaments in Sudbury, Haliburton and Gravenhurst, and said it would work in Barrie as well, possibly connected to Winterfest, Barrie’s annual cold-weather carnival on the frozen shores of Kempenfelt Bay.

The plan is to have Barrie’s pond hockey tourney ready to go by the end of February 2022, beginning with a charity tournament on the Friday featuring a few ex-pros and those city councillors up to the challenge of shinny.

“I’m all about athletics, all about exercise, all about… getting out there and burning calories and having fun with friends and family, and opponents,” he said.

The competitive adult tournament would be played Saturday and Sunday.

Pond hockey is played with small nets, no goalies, three skaters on each side and on decidedly smaller outdoor ice surfaces.

“We’ll try to find the coldest weekend,” said Varela, noting there could be tie-ins to the tourney such as a local beer tent, food trucks, displays, etc.

Varela, Venedam (of 400 Source for Sports) and Martin have organized other hockey tournaments, most recently at the Nottawasaga Inn Complex in late-November.

This one will be different, but McCann says there’s plenty of time to figure out the logistics and finances.

“It’s still in the investigation stage, so we have lots of runway,” he said.

Council has instructed city recreation and culture department staff to work with The 400 Cup organizers on the feasibility of Barrie hosting a pond hockey tournament in 2022.