Village Media to be part of Google news licencing program 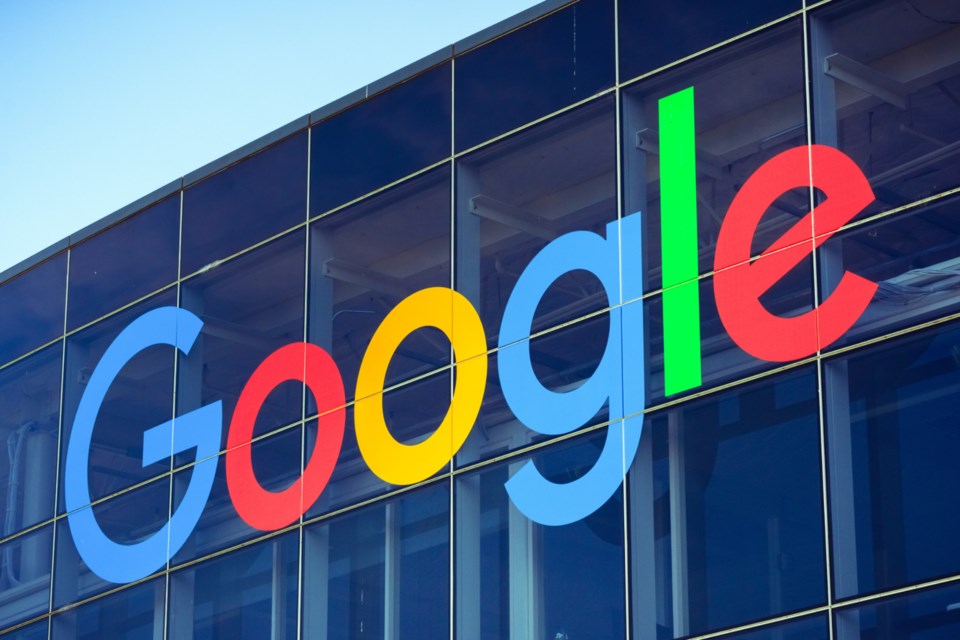 Google announced today that Village Media will be part of a new billion-dollar worldwide licencing program for news publishers when it launches in this country.

Google dubs the Google News Showcase its "biggest move yet to support the future of journalism," and says it will spend $1 billion worldwide on the the project over the next three years. Brazil and Germany will see the first rollout, with Canada's participation announced today.

“We are always exploring new ways to attract readers to our network of local, community based media sites,” says Jeff Elgie, CEO of Village Media, in an announcement published this morning by Google. “The new Google News Showcase program will allow us to drive meaningful new revenue for our business, help us further develop our audience, and provide trusted, in-depth news to our readers in partnership with Google.”

The first Canadian partners to sign on are Village Media, which is headquartered in Sault Ste. Marie, Ont. (and operates this site), and Toronto-based Narcity Media.

Google says its News Showcase will let publishers add "deeper storytelling and more context" by choosing which stories to add and how their articles are displayed in story panels that will appear first in the Google News app for Android (and soon for the iOS version). The company says News Showcase will let readers follow the publishers they want to see those stories more prominently featured.