The Faris Team has done it again

Local real estate firm number one in Canada for Royal LePage
Dec 14, 2016 9:00 AM By: BarrieToday Staff 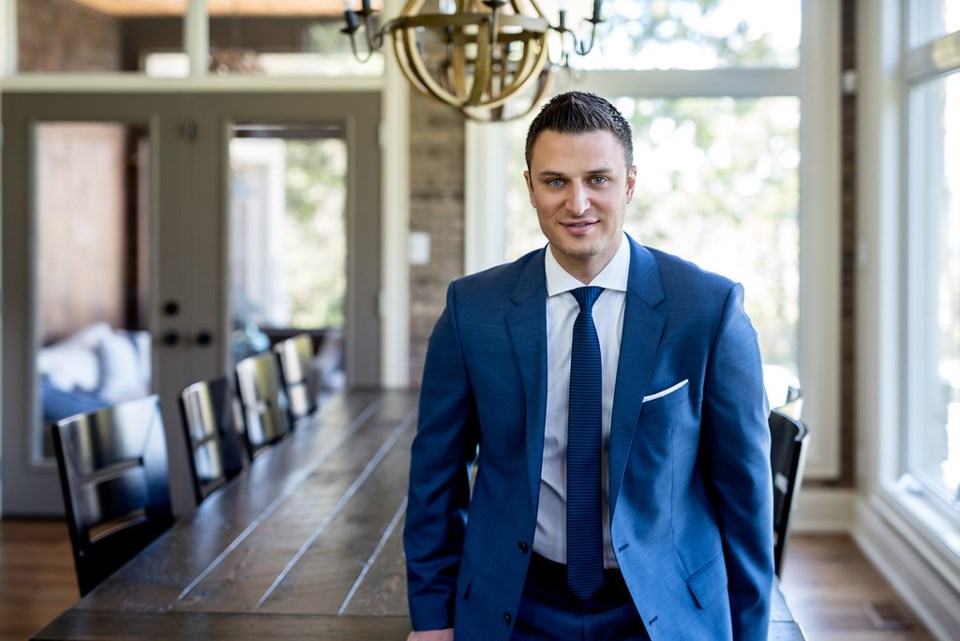 The Faris Team is #1 in Canada for Second Year in a Row!

The Faris Team gathered in Barrie Tuesday to take in the Royal LePage National Chairman’s Club Awards and to celebrate the achievement.

CEO and Broker, Mark Faris, is humbled to be receiving this award again in 2016.

“It’s truly a blessing to be honoured as the number one agent in Canada, amongst so many amazing agents. We would like to thank our clients for their continued support year over year, and our talented team. We couldn’t have done it without you.”

The Faris Team has ranked number one in Simcoe County for sales productivity for five consecutive years, IMS Inc.

A business highly based on repeat clients and referrals, The Faris Team’s mission is to provide the best real estate service experience in the world. “We strive to make our clients in every community raving fans,” Faris says.

Catholic board introducing new hybrid learning model next month for elementary students
Oct 28, 2020 7:30 PM
Comments
We welcome your feedback and encourage you to share your thoughts. We ask that you be respectful of others and their points of view, refrain from personal attacks and stay on topic. To learn about our commenting policies and how we moderate, please read our Community Guidelines.