The Walrus and the Whistleblower follows Niagara Falls man known as the Walrus Whisperer
Sep 12, 2020 6:30 PM By: BarrieToday Staff 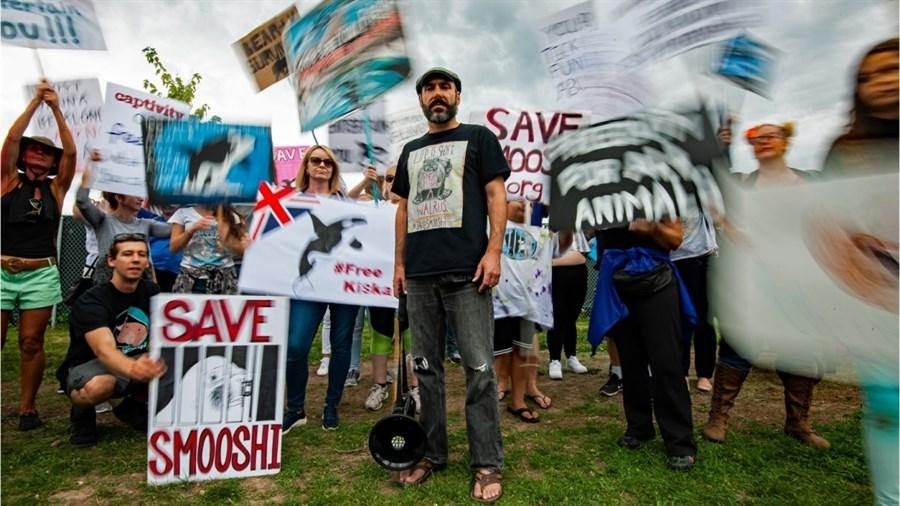 Phil worked a decade-long dream job as a trainer at MarineLand Park in Niagara Falls, Ont., swimming with killer whales and training belugas, seals, and Smooshi, the walrus he raised and trained since arriving as a young pup.

Phil then quit and blew the whistle citing animal abuse, and called for an end to the 60-year-old practice of keeping marine mammals in pools.

Now Phil is being sued for $1.5 million from the amusement park, but nothing is stopping him from his mission to #SaveSmooshi.

Winning the Audience Award — the highest-rated film with audiences — at this spring’s Hot Docs International Film Festival, qualifies The Walrus and the Whistleblower for consideration at the Oscars in the Documentary Feature category.

The Walrus and the Whistleblower was made in association with documentary Channel and CBC Docs. Gravitas has U.S./international rights and Northern Banner Releasing takes care of theatrical in Canada.

Council passes motion connected to workplace harassment investigation
Nov 30, 2020 6:19 PM
Comments
We welcome your feedback and encourage you to share your thoughts. We ask that you be respectful of others and their points of view, refrain from personal attacks and stay on topic. To learn about our commenting policies and how we moderate, please read our Community Guidelines.