Summary judgment provides mechanism in cases where there is ‘no genuine issue for trial’ for all or part of a claim to be disposed of in a summary manner, without a full trial
Feb 16, 2021 7:30 AM By: Bob Bruton 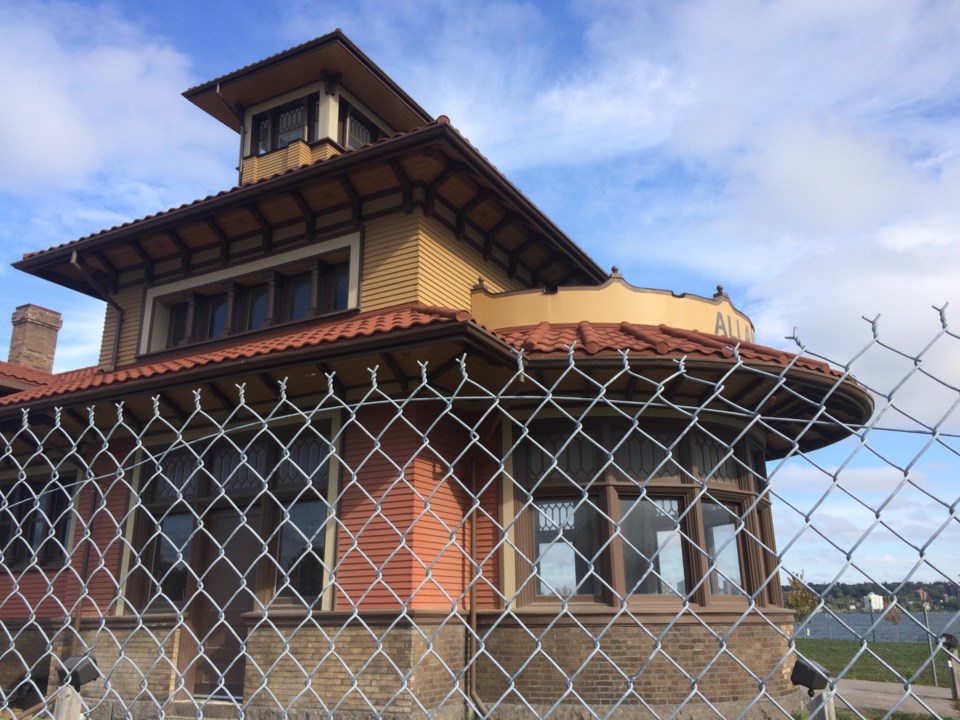 The Allandale Train Station is shown in a file photo.

January’s summary judgment hearing has been delayed until the fall, the city says. It’s a motion to dismiss all claims against the city, including breach of contract and bad faith bargaining, relating to a failed development deal a decade ago on land at Tiffin Street and Lakeshore Drive.

The hearing "has been postponed for a variety of reasons, including COVID-19,” said Scott LaMantia, the city’s senior communications advisor.

Until the claims against the city are settled, in court or outside of it, the likelihood of further substantial development on these nine acres of land near Barrie’s waterfront is unlikely — even though the lawsuits no longer make a claim against the land itself.

Ontario’s Ministry of the Attorney General says a summary judgment provides a mechanism in cases where there is "no genuine issue for trial" for all or part of a claim to be disposed of in a summary manner, without a full trial.

“There have been over approximately 30 court attendances in this matter since the claim was commenced against Barrie,” LaMantia said. “In 2019, Barrie brought a motion to dismiss all of CGI’s claims.”

CGI, or Correct Group Inc., or the Correct Group of Companies, entered into an agreement with the city in 2009 to develop the nine-acre Allandale Train Station site, along with the YMCA of Simcoe-Muskoka.

The ‘Y’ pulled out in 2010, finding the financial risks too high.

By that time, there were also environmental concerns and the discovery of Indigenous remains on the property requiring investigation.

“It’s a bit of desperation, I think,” he said. “It (the lawsuit) was set down for trial, but Barrie brought this out of the blue. They waited for years and years. I mean we wanted to get to court long ago, and unfortunately some of the witnesses are getting older and other people have passed away.

“We’re dealing with this on the basis they’re not going to settle, no matter what,” Furbacher added. “I’m not a vindictive person and I wish that they would look at it and say, ‘Look, how can we make this better so it doesn’t happen again?’ But it takes two to talk.”

“The city has brought a motion for summary judgment to ask the court to dismiss CGI’s claim in a summary way, instead of waiting for a lengthy trial at an unknown future date,” he said. “The city is not delaying the litigation and continues to push to have the matter dealt with quickly and efficiently.”

In late 2011, CGI’s first legal action against the city became public — a multi-million-dollar lawsuit alleging breach of contract and bad faith bargaining. Others followed, but two remain before the courts involving both the city as well as current or former city employees, Barrie councillors and contractors.

According to court documents, CGI asserts having suffered damages as a result of relying upon negligent misrepresentations. It claims city officials failed to disclose the presence of contamination on the land and the possible presence of an Indigenous burial site, impeding its development.

CGI also claims in the lawsuits to have invested a great deal of money and resources on the project because of the information received from the city.

None of the allegations have been proven in court.

In late 2016, a request for proposals (RFP) was issued by the city to retain an independent archaeologist to conduct a new study, separate from any previous study on this site. This RFP was issued in collaboration with the Huron-Wendat and Williams Treaty First Nations.

In January 2017, the city awarded the contract to AECOM to complete a full archaeological assessment of the Allandale Train Station site, including Stage 1, 2 and 3 studies. Pending results of the studies, a Stage 4 assessment would be conducted.

LaMantia said the city, along with the Huron-Wendat Nation and the Williams Treaty First Nation communities, is making further progress on the archaeological study of this property. The Stage 4 archaeological assessment and burial-site investigation are being undertaken in accordance with provincial regulations, he said, and will continue in the spring.

“The area exhibits a complex archaeological history and has been disturbed on more than one occasion including the construction of several 19th-century structures, the flood of 1896 and when the current Allandale Train Station buildings were built in 1905,” LaMantia said.

“As always, First Nations partners are given the opportunity to monitor the activity at the site and provide guidance to ensure that the process is culturally respectful," he added.

LaMantia said to date, a large amount of archaeological material has been recovered and the apparent foundation of the 1863 train station has been exposed.

Upon completion of the Stage 4 excavations, the determination of the affiliation of any remains recovered from the site will be made by the Archaeologist of Record in accordance with provincial regulations, LaMantia said.

The Registrar of Burials will identify the next steps in any further processes.

The City of Barrie’s website contains an Allandale Station site fact sheet, from 2013, dealing with contamination.

The Ministry of the Environment (MOE) has stated in writing: "In response to complaints the ministry received this past summer in relation to the presence of contaminated soils both in-situ and in relation to the on-site stockpiles on the Allandale Station lands, it was our position that no ongoing off-site adverse effects had been determined."

The Simcoe Muskoka District Health Unit has stated in writing that they are "confident that the soil or water contamination levels associated with the Allandale Station lands has been dealt with in accordance with MOE requirements and do not represent a risk to the health of the public."

In a report from Golder Associates (posted online at www.barrie.ca) soil samples collected from test pits located within the berm along the northern property boundary of the site had reported slight excedances in the MOE standards in a variety of parameters. Elements were found in boreholes along the old rail bed in front of the Allandale Station, in a single borehole in the old lawn bowling area near Essa Road and a single borehole immediately adjacent to the redeveloped (Allandale Waterfront) GO (Station) property.

Motions for summary judgment to dismiss CGI’s claims are scheduled to be heard during the week of Oct. 4, 2021, LaMantia said.