Ramara's decision to outsource water, wastewater about 'the numbers'

Ramara council not concerned about outsourcing to provincial agency because 'they have an outstanding record,' mayor says; some staff laid off as a result of move
Aug 4, 2020 6:30 PM By: Nathan Taylor 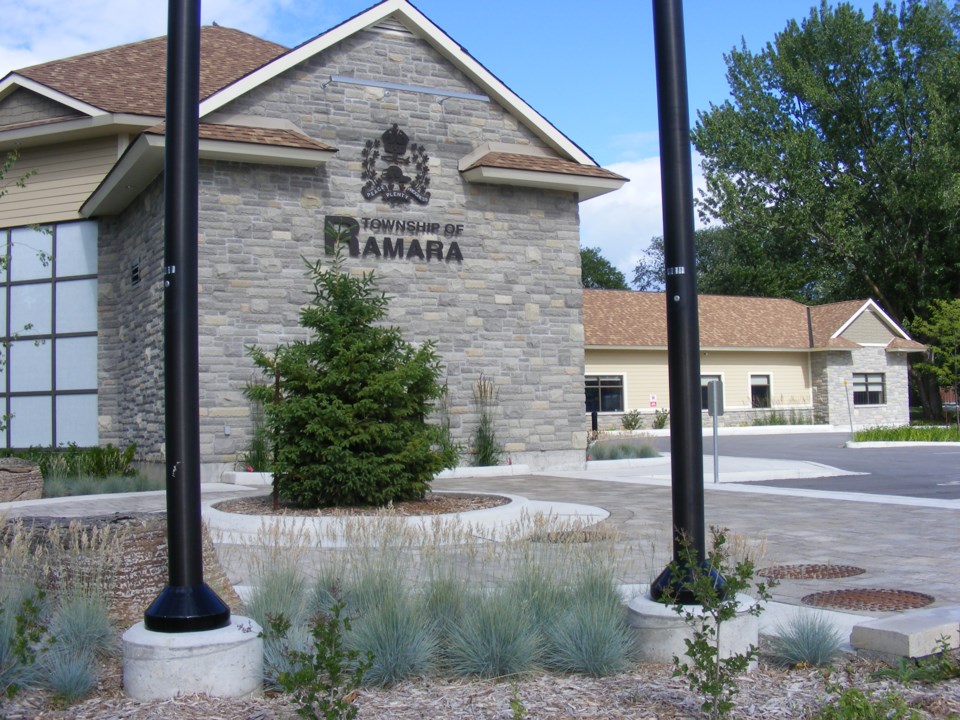 A decision to outsource water and wastewater services in Ramara Township, which has led to some layoffs, was “not made lightly,” the mayor says.

The township recently announced it was entering a contract with the Ontario Clean Water Agency (OCWA).

“It’s just more efficient,” said Mayor Basil Clarke. “It really did come down to the numbers.”

Township CAO John Pinsent confirmed there were job losses, but wouldn’t say how many. He said the majority of the affected staff has found jobs with OCWA.

Ramara is estimating the move to OCWA will result in $1.5 million in savings over the five-year contract.

When comparing last year’s operations and maintenance costs with the estimated costs of going with OCWA, the annual savings was estimated at $400,000, Pinsent said, noting the township also faces “transition costs,” including severance to former employees, even those who have taken jobs with OCWA.

Council was convinced in a recent meeting that outsourcing was the way to go.

“They have an outstanding record, so we were not concerned,” Clarke said of OCWA, an agency of the provincial government.

The savings alone made it worthwhile, he added.

“Our water rates are extremely high. Part of the problem is, with our small water system, we have to use some specialized equipment,” he said, referring to generators, pickup trucks, back-up pumps and other resources. “(Outsourcing) really looked like a feasible option.”

It’s not uncommon for municipalities, especially smaller ones, to outsource water and wastewater services, Pinsent said.

“There are municipalities across the country that do it,” he said.

With OCWA being connected to the province, the same strict regulations apply, he added.

OCWA manages more than $20 billion in municipal infrastructure. It has 10 regional hubs in the province. Ramara will fall under the Kawartha-Trent region.

At a recent meeting, OCWA officials touted the benefits of their services. With five emergency response teams, workers can arrive at an emergency “within hours.”

OCWA staff and resources can also be shared in different areas when needed.

It is the largest water and wastewater operator in Canada.

Dairy Queen will help raise money for SickKids hospital
Sep 29, 2020 6:45 PM
Comments
We welcome your feedback and encourage you to share your thoughts. We ask that you be respectful of others and their points of view, refrain from personal attacks and stay on topic. To learn about our commenting policies and how we moderate, please read our Community Guidelines.