On Thursday, January 14, 2015 police attended an address on Big Bay Point Road in regards to some jewellery that had been stolen from the house.
Jan 15, 2016 9:41 AM By: BarrieToday Staff 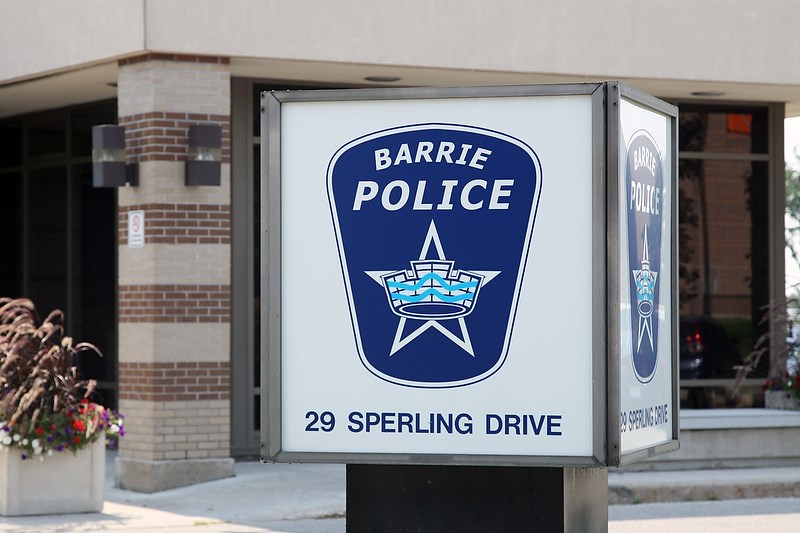 The residents of the house had a small gathering on Saturday night with some neighbours and their family over.

During the party, two rings had been left on the dresser in the master bedroom for safe keeping.

Sometime during the evening, someone entered the bedroom and removed the rings from the dresser.

Police are continuing their investigation and speaking to persons present that night.

The Barrie Police Service is asking for assistance in locating these personal and sentimental items.

If anyone has information on the whereabouts of the rings or locates them at a local trade shop or online, they are asked to contact PC G. Schaus of the Barrie Police Service at 705-725-7025 ext 2511 or call Crime Stoppers at 1-800-222-TIPS, leave an anonymous tip online at www.tipsubmit.com.