'Whoever committed this act needs to recognize the broader implications of their actions'
0
Apr 16, 2019 1:40 PM By: BarrieToday Staff 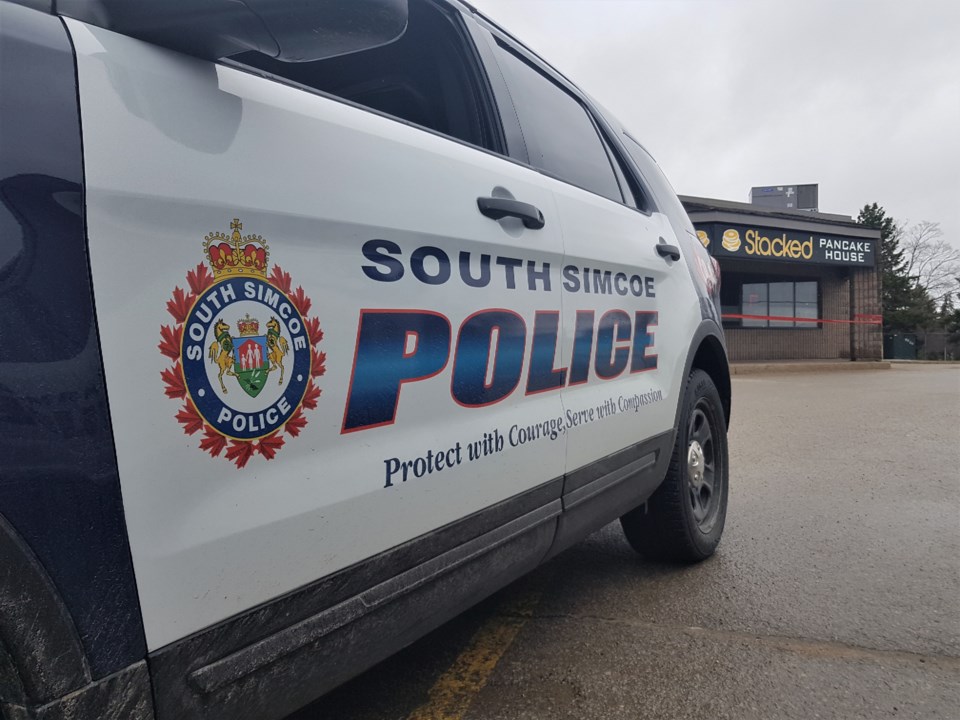 South Simcoe police are investigating a suspicious fire at this restaurant in Stroud. Photo supplied

INNISFIL -- South Simcoe Police Service is appealing to the public for help in solving a suspicious fire at a restaurant in Stroud.

The fire occurred at Stacked Pancake House located on Yonge Street at Victoria Street around midnight on Sunday, April 14, 2019.

The blaze was extinguished by Innisfil Fire and Rescue Service and no one was hurt.

Detectives want to hear from witnesses who may have seen activity in the area or anyone with video, including dashcam video, that can assist the investigation.

The Office of the Fire Marshal attended the scene on Monday, April 15, 2019 to probe the cause and is working closely with South Simcoe Police detectives.

"Whoever committed this act needs to recognize the broader implications of their actions. A number of employees are now without work because the restaurant is closed and will have a longer term impact on their families. We urge the person or persons responsible to come forward so that we can move forward with this investigation," said Chief Andrew Fletcher.

Anyone with information or video is asked to contact Det. Const. Ian Fenik at 705-436-2141 or Crime Stoppers.