Please keep your filthy contaminants out of our drinking water 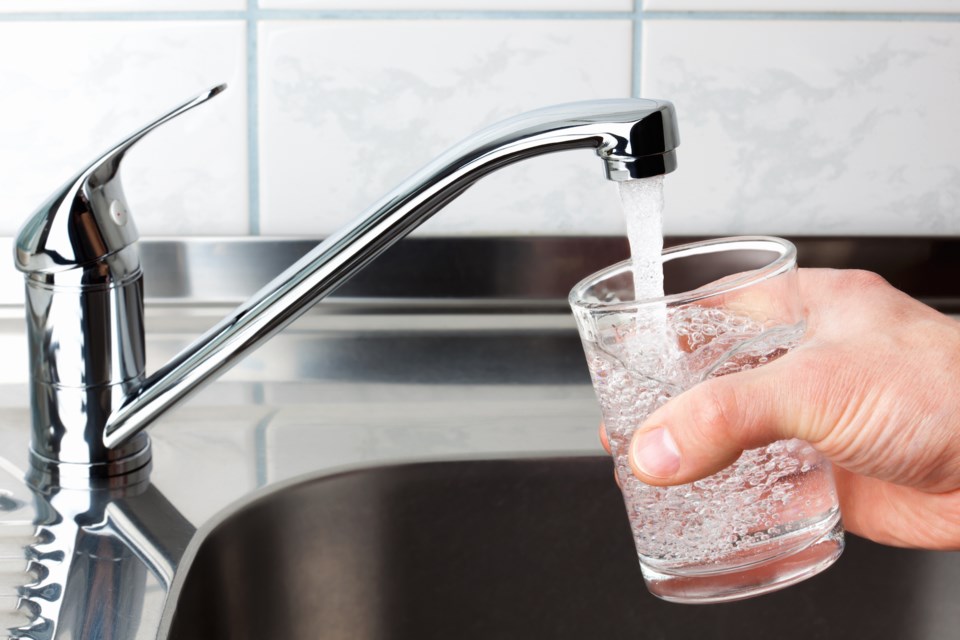 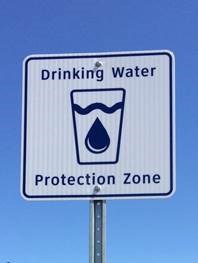 The signs mark locations where well-used roads cross into zones where municipal drinking water sources are the most vulnerable to contamination.

“The signs alert the public and emergency responders to the sections of road where accidental spills could travel quickly to our public drinking water sources and contaminate them,” said Deputy Mayor Lynn Dollin of Innsifil, who chairs the local source protection committee.

Municipalities in the Counties of Simcoe and Dufferin and the District of Muskoka will install 380 signs over the next month.

This is in addition to signs already present in other communities, including Barrie and the Township of Springwater.

The signs are consistent with those being used across the province.

Installing the new road signs is one of many actions being undertaken to meet the objectives of the South Georgian Bay Lake Simcoe Source Protection Plan.

The plan, developed under Ontario’s Clean Water Act, 2006, directs local efforts to protect and keep the sources of municipal water clean and plentiful.

“The source protection plan focuses on prevention – making sure that contaminates don’t get into our municipal drinking water supplies, and protecting the most vulnerable areas,” said Ms. Dollin.

The location of drinking water protection zones is based on scientific research. The policies to protect these zones, set out in the Source Protection Plan, were developed in consultation with local communities to address known drinking water threats.

The initiative to protect sources of municipal drinking water is directed and funded by the Ontario Ministry of the Environment and Climate Change under the Clean Water Act.

More information about our local source protection plan is available at ourwatershed.ca, or by contacting your local municipality.

Innisfil Farmers' Market takes home hardware at provincial conference
Feb 27, 2020 4:30 PM
Comments
We welcome your feedback and encourage you to share your thoughts on this story. We ask that you be respectful of others and their points of view, refrain from personal attacks and stay on topic. To learn about our commenting policies and how we moderate, please read our Community Guidelines.