'While this new legislation included some concessions, it stands to raise a number of unprecedented challenges related to planning and permitting,; says LSRCA chair Wayne Emmerson
Dec 10, 2020 5:30 PM By: BarrieToday Staff 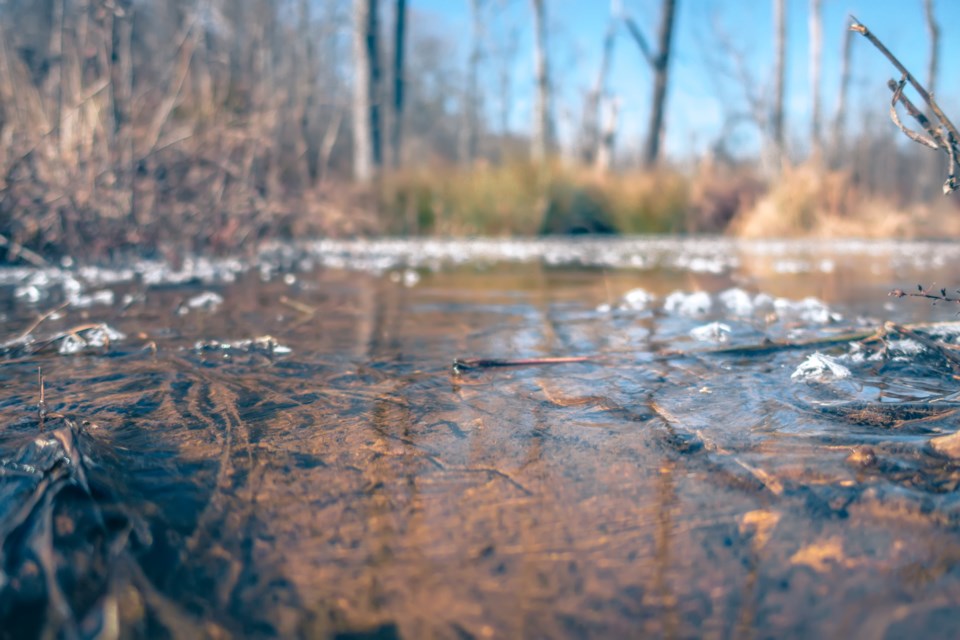 Stock image
NEWS RELEASE
LAKE SIMCOE REGION CONSERVATION AUTHORITY
************************
Despite significant opposition from a range of stakeholders and Indigenous groups, and the resignations of half the Greenbelt Council, the Province passed Schedule 6 of Ontario’s Budget Measures Act (Bill 229), leaving conservation authorities (CAs) alarmed about the future safety of hundreds of thousands of Ontarians and their communities.

“We did everything in our power to share our concerns with the province, including a unanimous board-endorsed resolution calling for the removal of Schedule 6," said Lake Simcoe Region Conservation Authority (LSRCA) Chair, Chairman and CEO of York Region, Wayne Emmerson. “While this new legislation included some concessions, it stands to raise a number of unprecedented challenges related to planning and permitting.”

Passed on Tuesday, with Schedule 6 intact and with new changes added, Bill 229 now bolsters provincial Minister Zoning Orders' by  forcing conservation authorities to issue permits, even if they go against their provincially delegated responsibility to protect people, infrastructure, and the environment. This is in addition to the already concerning amendments which included new powers for the Minister to bypass conservation authorities and issue permits as well as curtail the CAs’ ability to appeal to the Local Planning Appeal Tribunal.

“One of our main concerns is that we’ll be forced into approving permits that may cause flooding and erosion and jeopardize human health and safety; it’s certainly not the outcome we had hoped for,” said Mike Walters, LSRCA’s Chief Administrative Officer. “Our new way of business will have to focus on how to bring the less environmentally-conscious on board with the science behind our decisions and hope that they will meet any necessary conditions of approval so that we can mitigate as much damage and harm as possible. The alternative is really just going to mean more delays and greater costs to the taxpayers of Ontario.”

Walters continued, “LSRCA is grateful to its numerous supporters who sent letters, emails, media releases, and all the residents who signed petitions, called their MPPs and expressed support for the work we do. Your message was heard by LSRCA and we will continue to operate in a manner that maintains your trust. We will also continue to encourage the Province to work more closely with us to ensure that Ontarians and our natural environment remain safe and healthy.”