This project will service land within the Salem Secondary Plan Area, at the southwest corner of McKay Road and Veterans Drive
Feb 23, 2021 4:00 PM By: Bob Bruton 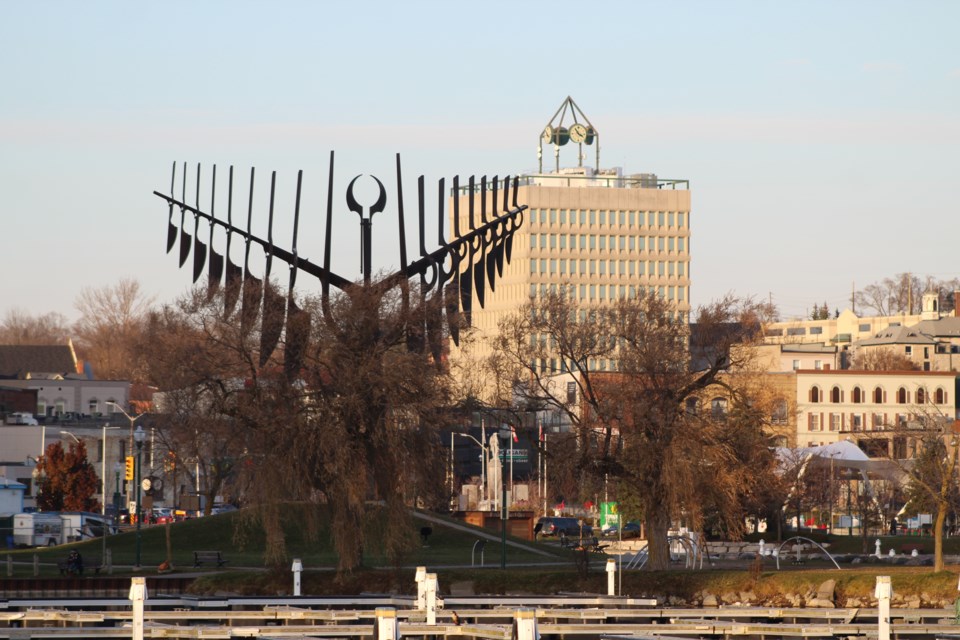 There’s nothing sexy about sewer capacity, but it’s a staple for Barrie development.

A temporary sanitary pumping station and forcemain project to service huge future residential and industrial developments in south-Barrie has approval from city councillors.

“The significance of this for the city is that not only it services some of the anticipated new neighbourhoods in the southwest, but also the business park lands along Highway 400, the industrial employment lands, that are proposed to be located at McKay Road and the 400,” Mayor Jeff Lehman said.

“This is a very important piece of infrastructure, that long-awaiting piece in terms of our economic offer, making sure that there are locations in Barrie for manufacturers to grow and for businesses, for us, to compete, to attract business to the city, new large-scale users," he added.

City council will consider final approval of the motion at its March 1 meeting.

Councillors approved a motion Monday night that staff negotiate a construction, maintenance and operation agreement where Watersand Construction, Wormwood Developments and the city agree to the details of these landowners’ commitments to construct, operate and maintain a temporary sanitary pumping station and forcemain.

A principle of temporarily redistributing sewer capacity between wastewater sewersheds, in order to facilitate development in the northeast and southeast quadrants of Veterans Drive and McKay Road, would also be supported.

Staff would also be authorized to negotiate a sewer capacity allocation agreement with H&H Capital and two numbered Ontario companies (Poponne) for the Salem Secondary Plan Area Phase 1 land they own, located in the northeast corner of Veterans Drive and McKay Road.

This project will service land within the Salem Secondary Plan Area, at the southwest corner of McKay Road and Veterans Drive, which currently has approval for a draft plan of subdivision for more than 1,500 residential units.

They represent approximately $90 million in development charges — designed to recover the capital costs associated with residential and non-residential (commercial, industrial, institutional) growth within a municipality.

The permanent sanitary sewer solution for the Salem area, the McKay-Huronia sanitary sewer, is not currently anticipated to be completed until 2027, as outlined in the city’s proposed 2021 capital plan. Expenditures associated with it would be confirmed in capital plans approvals by council in subsequent years, subject to the availability of funding.