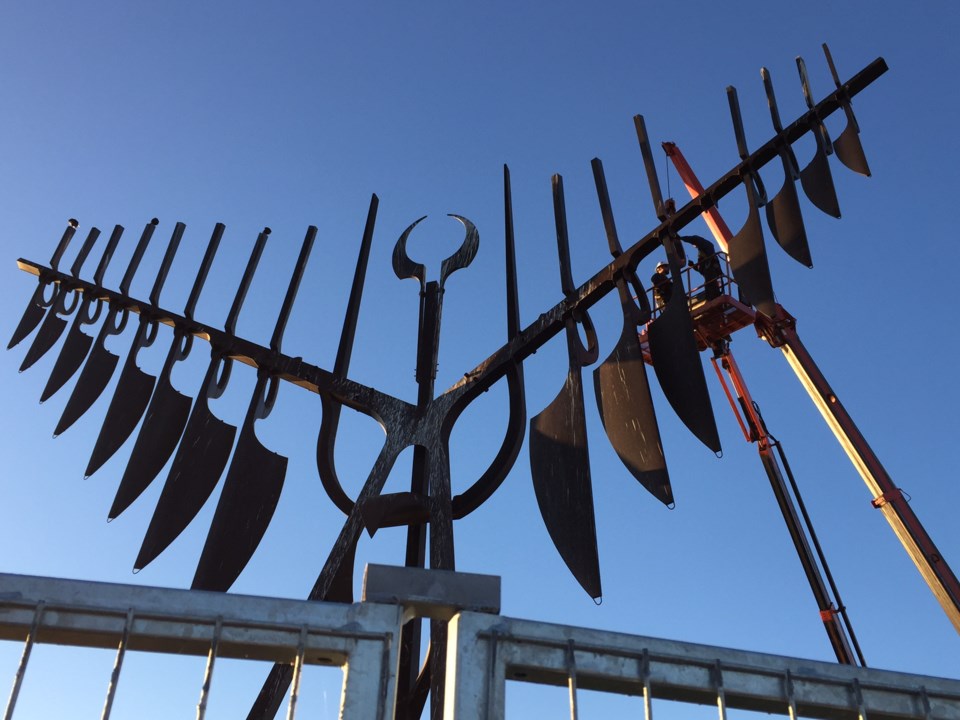 When it comes to coming together and having fun for days at a time – the city of appears to be where it’s at!

Arin Donnelly is the organizer of Winterfest, which along with summer’s Kempenfest, made the list. Donnelly tells Barrie Today her event is able to leverage partnerships to enable such an event that gets folks out when the mercury is down.

“From sponsors to media support to partners offering great programming in locations throughout the city, the list of partners is endless – Barrie Public Library, MacLaren Art Centre, Barrie Lions Club, Barrie Film Festival, Telus, and the Downtown Barrie BIA to name a few. These partnerships make the event possible and accessible to a wide audience.”

Donnelly also attributes the selections to the attractiveness of the events and the economic impact each has on the city.

“As Kempenfest is the largest event in and has a focus on celebrating the arts and music with a variety of programming, it attracts many visitors from our region and further away. In fact, it has grown to be one of the largest outdoor arts and crafts events in with over 300 vendors.”

For the Top 100, FEO is looking for things like uniqueness, audience appeal, economic impact, community and partnerships, and quality of experience.

Submissions from FEO members were received for consideration last fall and were judged by an independent panel of judges. Festivals and events of all kinds from every corner of were represented in the submissions – from community festivals to internationally recognized events. The 2018 Top 100 Awards were given out last Friday during FEO’s Annual Conference Create the Experience in Hamilton.

Kempenfest is set to go from August 3-6. Also honoured was the Barrie Automotive Flea Market, which is held twice during the year, in June and in September.

While there was no direct financial compensation to being named to such a prestigious list, Donnelly and other organizers are basking in the glory.

“(We appreciate) just the honour of being able to say we have been recognized as a Top 100 event in our province.”

You can find more info about the FEO Awards program by clicking here.