Federal government must establish a multi-lateral committee, together with military officials, that establishes reasonable procurement goals and assesses the operational impact, says reader
0
Feb 21, 2020 11:00 AM By: BarrieToday Staff 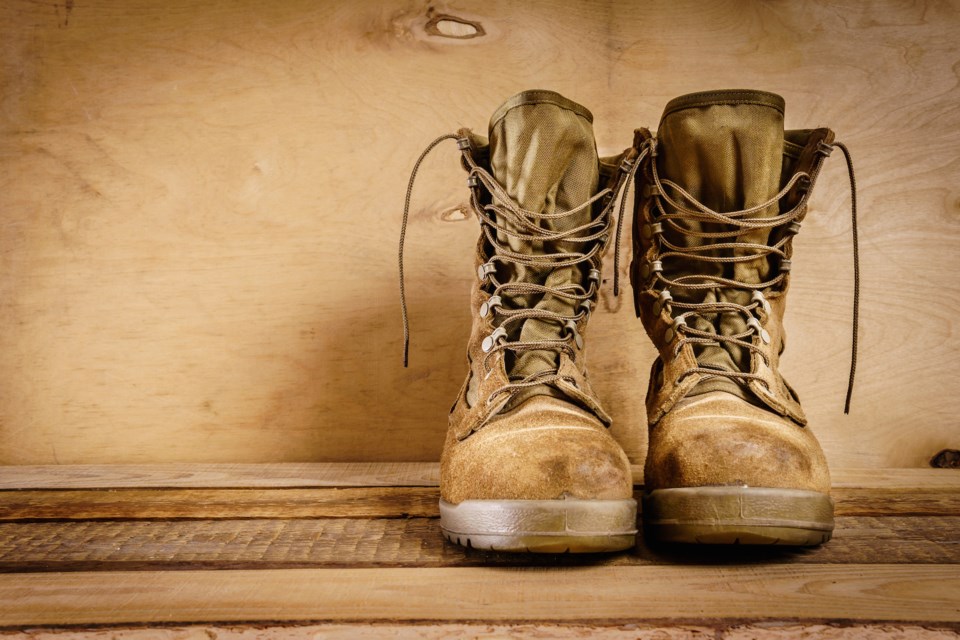 BarrieToday welcomes letters to the editor at news@barrietoday.com. Please include your daytime phone number and address (for verification of authorship, not publication).

The Liberal government and its Conservative opposition rivals need to stop finger-pointing about which government past or present is responsible for the woeful state of procurement and acquisition the military says it still endures.

Tory MP James Bezan is wrong to say that procurement delays are “the result of Liberal mismanagement,” as it is the previous Harper government that completely bungled the F-35 stealth jet acquisition process. Successive governments failed to properly fund acquisitions, stimulate recruitment, and establish a parliamentary committee to oversee military issues.

In response to a Conservative Party request, the Department of National Defence (DND) illustrated the problems it faces before parliament. One hundred and 17 projects still face immeasurable delays, but the most troubling of their equipment woes include: the Canadian Navy operating without destroyers for the last several years; outdated F-18 jets the government wants to keep operational with one billion dollars for maintenance; newer machine guns for the army; anti-mine drones for the navy; critical infrastructure upgrades for military bases.

Most troubling is the fact that the DND reported its people must go without certain technologies because the old cannot be used.

The federal government must establish a multi-lateral committee, together with military officials, that establishes reasonable procurement goals and assesses the operational impact on our military forces. They would then be better able to determine where the money goes and if our own firms could construct suitable weapons and technologies.

Given Canada’s lack of expertise in this field, such projects and purchases will likely be outsourced to foreign entities.

We can endlessly debate this, but the necessity of a properly equipped military cannot be overstated.

IBL looking at 'modified' schedule for 2020 due to pandemic
Apr 8, 2020 10:36 AM
Comments
We welcome your feedback and encourage you to share your thoughts on this story. We ask that you be respectful of others and their points of view, refrain from personal attacks and stay on topic. To learn about our commenting policies and how we moderate, please read our Community Guidelines.