LETTER: Council's handling of Aylwin 'a blatant act of censorship'

'It’s shocking to witness partisan politics on this type of platform. The gamesmanship and grandstanding by councillors was epic'
May 29, 2019 9:00 AM By: BarrieToday Staff 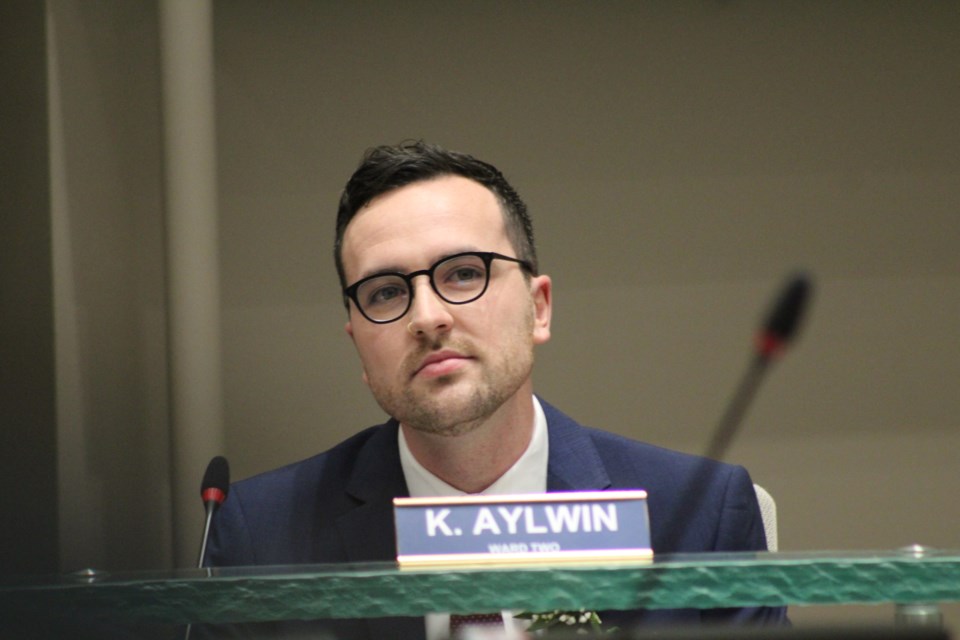 Coun. Keenan Aylwin is shown in this file photo from December 2018. Raymond Bowe/BarrieToday

Letters to the editor can be sent to news@barrietoday.com. Please include your phone number for verification, not publication.
********************

At this week’s City of Barrie general committee meeting, councillors and our mayor voted to suppress the voice of one of their colleagues.

If given final approval next week at city council, Keenan Aylwin will be reprimanded for a Facebook post that simply called for our two Barrie MPs to publicly denounce people associated with white nationalism in our country.

Council also asked that the post be taken down in what can only be described as a blatant act of censorship.

As if that wasn’t shocking enough, in a moment that was truly callous and mean-spirited, four councillors (Gary Harvey, Mike McCann, Doug Shipley and Robert Thomson) sought further punishment in the form of a suspension of Coun. Aylwin’s wages.

I haven’t seen anything like it before in my life. Keenan is a full-time councillor being paid a part-time salary. To take his wages away for one or two months is the very definition of cruel.

Keenan has been a hard-working advocate for the people living and working in Ward 2, fighting on behalf of residents who have been forgotten, overlooked and tossed aside by our society for far too long. This is exactly what should be expected of our members of council. Sometimes, this means saying things that people don’t want to hear.

It’s shocking to witness partisan politics on this type of platform. The gamesmanship and grandstanding by councillors was epic. Thankfully, there are still a few people who are trying to do politics differently. Keenan is one of those people.

This recent council meeting should be a wake-up call. Barrie needs a lot of work, and we obviously need more progressive and diverse voices at the table. The actions of some councillors is disturbing and vindictive, and their lack of true empathy for marginalized people and voices of dissent can not be tolerated.

We need more Keenan Aylwins. And we need people to join forces and become a powerful movement that will remove the blight currently infesting politics in this city.