Innisfil gets second-quarter payment from OLG

These payments are made under an equitable formula in the Municipality Contribution Agreement
Oct 20, 2017 6:30 PM By: BarrieToday Staff 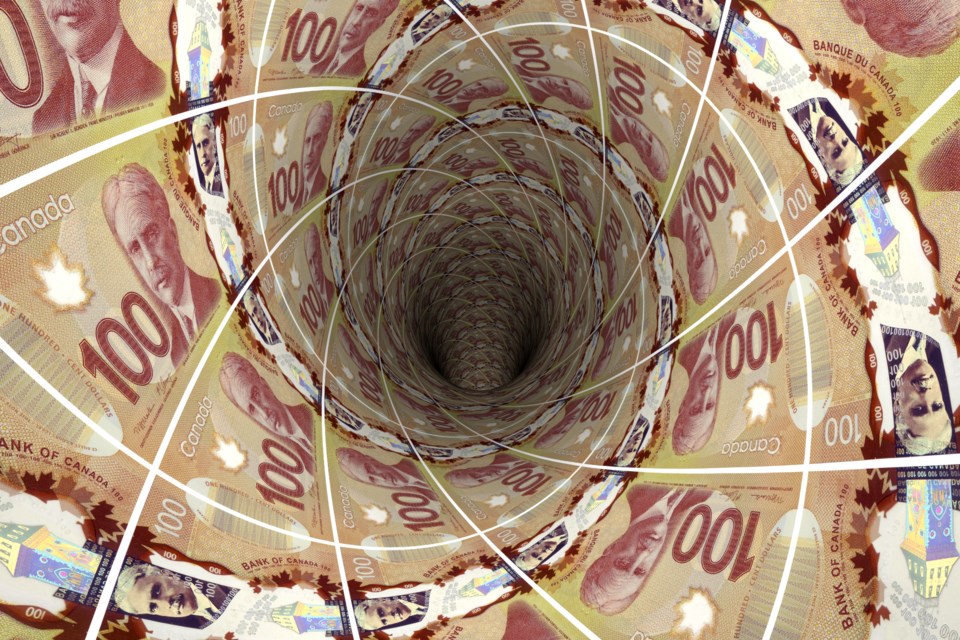 “Revenues from OLG gaming sites allow host municipalities to invest in and upgrade their infrastructure and support various community organizations and initiatives,” said Charles Sousa, minister of Finance. “The people of Ontario benefit from these gaming revenues through provincial investment in key public services like health care and education.”

These payments are made under an equitable formula in the Municipality Contribution Agreement that determines the funds municipalities receive for hosting an OLG gaming facility and are based on an escalating scale of gaming revenue that is consistent across all sites in Ontario.

At approximately $2 billion annually, OLG provides the Ontario government with its largest source of non-tax revenue. Modernization will help OLG provide more money to Ontario for hospitals and other government priorities.

In fiscal 2017-2018, the province will allocate $115 million in gaming revenue to support charities through the Ontario Trillium Foundation. Every year, the Government of Ontario allocates funding to the province’s problem gambling program for research, treatment and prevention. The amount for fiscal 2017-2018 is $38 million.

OLG is the Ontario government agency that delivers gaming entertainment in a socially responsible manner. OLG conducts and manages gaming facilities, the sale of province-wide lottery games, PlayOLG Internet gaming, the delivery of bingo and other electronic gaming products at Charitable Gaming Centres and is helping to build a more sustainable horse racing industry in Ontario.

Since 1975, OLG has provided nearly $47 billion to the Province and the people of Ontario. These payments to the province support the operation of hospitals, amateur sport through the Quest for Gold program, local and provincial charities and problem gambling prevention, treatment and research.