City of Barrie staff made a presentation to General Committee tonight and it is one that looks to the future look of the city.
0
Feb 5, 2018 10:44 PM By: Shawn Gibson 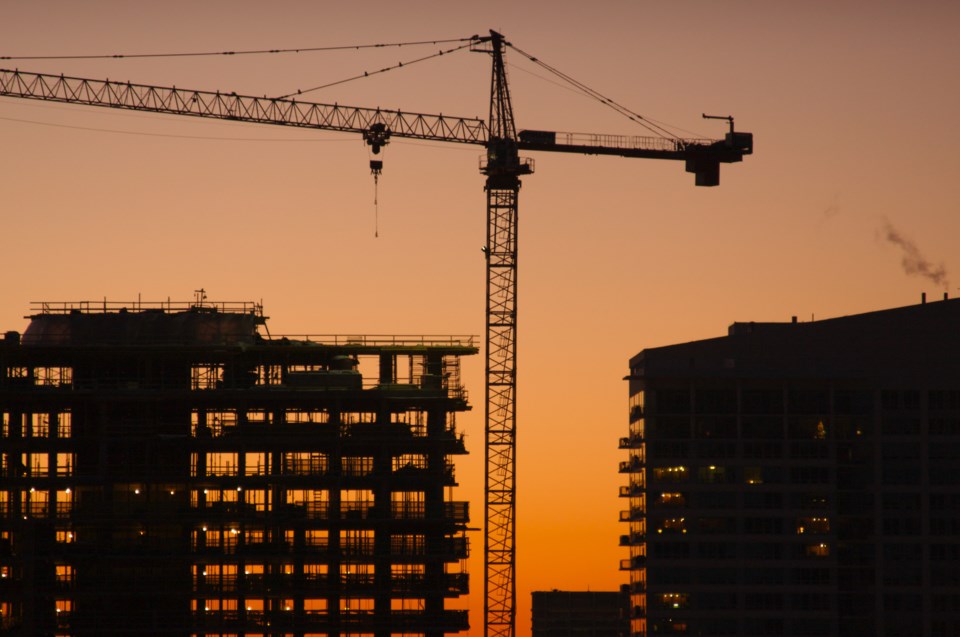 City of Barrie staff made a presentation to General Committee tonight and it is one that looks to the future look of the city.

With Barrie currently at a population of 147,000 people and 73,000 jobs, it is projected that those numbers will reach 210,000 and 101,000 respectively by 2031. Members of the Planning and Building Services were on-hand tonight with a plan for the city that, while merely in its planning stages, could see a very different look to areas throughout the community.

One particular area looked at for intensification growth is Essa Road around the Barrie Curling Club as well as Essa Road near Burton Road.

As the city looks at ways to add housing to an ever-growing population, condos and apartments are one avenue that is most looked at, with the thought of building up instead of out. Councillor Arif Khan likes the idea of preparing for Barrie’s growth, he wants to make sure it is done right not just economically but also cosmetically.

“I like the thought of getting ready for what is sure to be, and hopefully is, a growth in our city with regards to population and jobs,” said Khan. “But as I’m looking over the great work that staff did, and I do like the look of the artwork that shows what the possibilities could be, I want us to be aware that we will need to keep it that way. We have decades of boring when it comes to design in this town and if we ever do redesign an area I would like to make sure that it is something residents can be proud of.”

The Essa Road corridor is being used as a study area for staff to see just what it would take to create what is needed to reach the goals previously set in the 2017 Growth Plan target.

Staff’s presentation pointed out that Barrie needs 10 times the historic development in the Urban Growth Centre and four times the historic development in Nodes and Corridors by 2031 to hit targets. Staff has pointed out that what they really hope will happen from tonight’s presentation is that the conversation will be started to revisit local policies that are outdated and/or inconsistent.

Staff plans on speaking and consulting with key departments, landowners and the public as well as council and have a document for council’s consideration in the fourth quarter of 2019.

Catholic teachers return to bargaining table, strikes on hold
Feb 22, 2020 12:30 PM
Comments
We welcome your feedback and encourage you to share your thoughts on this story. We ask that you be respectful of others and their points of view, refrain from personal attacks and stay on topic. To learn about our commenting policies and how we moderate, please read our Community Guidelines.