Council passed the motion Monday night for the 4.2-acre property, which is located on Rawson Avenue in the South Barrie Industrial Park
Jan 13, 2021 12:00 PM By: Bob Bruton 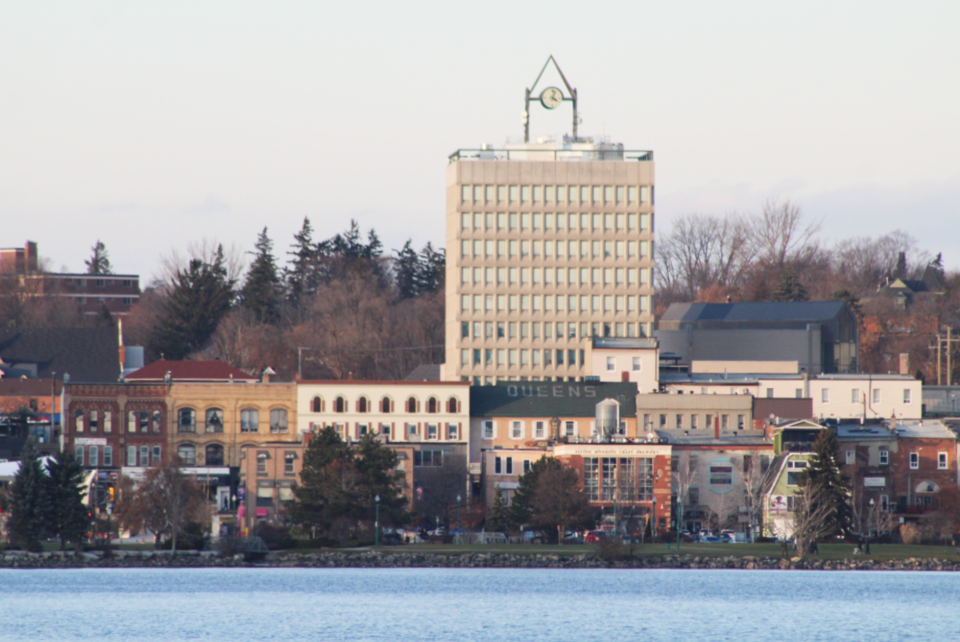 Council has waived the city’s right to repurchase industrial land in south-Barrie to create new jobs and swell its coffers.

Council passed the motion without discussion Monday night for the 4.2-acre property, located on the north end of Rawson Avenue in the city’s South Barrie Industrial Park, near Huronia and Saunders roads.

In June 2016, the city entered into a property purchase agreement with RW Framing, which created a new company called Panels that operated a modular construction framing business, primarily for new home building. This land was transferred to Panels to build a new manufacturing facility where the modular framing components would be assembled and shipped to various destinations throughout the Barrie and Greater Toronto Area markets for installation.

By October 2018, the city was notified that Panels had withdrawn its building permit for a 47,791-sq.-ft. facility and reduced the building footprint to approximately 14,000 sq. ft.

In October 2019, the city was informed that Panels was looking to sell the property, citing reduced demand in new home construction and the rising cost of the project, which no longer made it feasible for development.

Part of the original deal is the city has an option to repurchase this property at 90 per cent of the original $525,000 sale price. It counters what’s seen as ‘flipping’ land, which goes against the property sale’s original intent — encouraging development, attracting business and creating jobs.

The purchase agreement is between Panels and TFI International, a large Montreal-based international transportation and logistics company with 16,000 employees. TFI intends on a spring/summer construction start date for a new facility, which will house its package and courier businesses. It would be a 43,800-sq.-ft. building with both office and warehousing space, with approximately 89 employees plus owner operators.

There is a legal requirement that Panels must first offer to sell the property back to the city, and the city has 90 days to accept. Panels has not done this, staff say, and has instead requested the city waive its conditions in the development agreement. Panels has also not fulfilled its requirement to build on the site within 18 months from the sale closing date.

Staff recommend the city attempt to negotiate an agreement with Panels, allowing it to sell the property to TFI or another buyer, and result in Panels and the city each receiving $573,145 — but the city’s share could rise to $704,144.