A single ice pad at the Allandale Recreation Centre opened June 15 under 'strict requirements'
Jun 22, 2020 9:00 AM By: Raymond Bowe 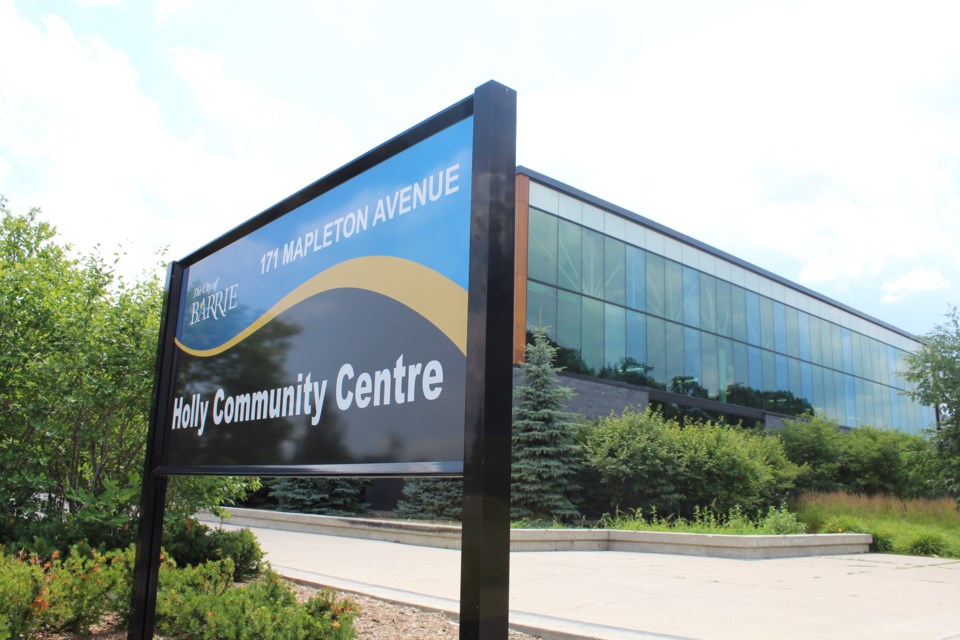 The city is developing a plan to reopen three local community centres using a phased approach.

"As there is a significant cost exposure, the reopening of the community centres must be considered in conjunction with the city’s financial condition," Roth said.

During the COVID-19 health crisis, the city emptied its pools, removed the ice, and laid off staff.

The province recently announced training is permitted for non-team, non-contact sports, such as figure skating and power skating, if the organization was able to meet safety protocols and the governing sport's requirements.

"General access for public use without an overriding sport body or for team/contact sports was not permitted,' Roth said.

As part of an agreement with the Mariposa School of Skating, city staff began building the ice at the Allandale Recreation Centre.

On June 15, a single ice pad opened for use under the "strict requirements" of Skate Canada, Skate Ontario and the local health unit. It will initially be open Monday to Friday only.

Barrie is located in an area where pools are now permitted to open, according to new health protocols from the province.

"In this stage, general access to locker rooms, change rooms, showers and communal kitchen areas is not allowed," Roth said.

The province has indicated the next phase — Stage 3 — is when all indoor and outdoor recreational facilities as well as gyms, indoor sports facilities, fitness facilities will be permitted to open, with limits on the number of people, floor space, equipment, showers and change rooms.

"It is also at Stage 3 that training for indoor team sports and individual high-contact sports will be permitted," Roth said.