City committee will look at ways to reduce water bills

Plan similar to the low-income energy assistance program, which helps individuals or families struggling to pay their electricity bills
Apr 8, 2021 7:30 AM By: Bob Bruton 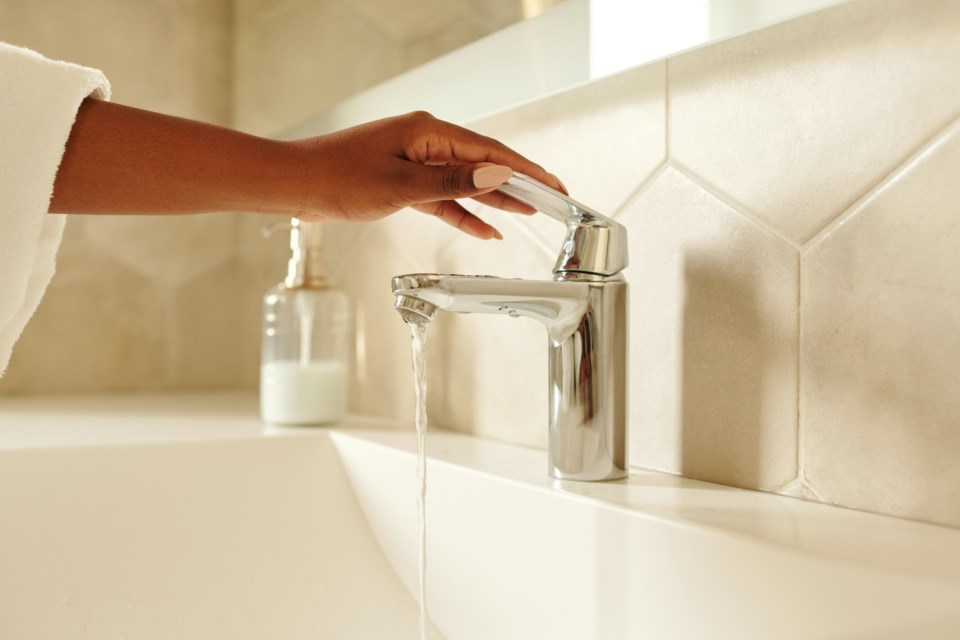 Relief on water bills could flow for low-income households and small businesses in Barrie.

The finance and corporate services committee is expected to recommend a plan to city council at the committee’s April 20 meeting.

“Especially with COVID, my preference here and my instigating concern was we have seen average water consumption for the residential sector go up,” he said. “So say you’re a low-income family and now we’re going to do another stay-at-home order; it looks like everybody’s at home, people are rightly washing their hands more, but they’re just home more, too, and that’s driving increased (water) consumption.

“So people have higher bills than normal right now," the mayor added.

Lehman said it’s the same for small businesses, such as restaurants, which already use a great deal of water and more because of COVID cleaning procedures.

“This would be something that recognizes the fact those bills are higher than usual and the financial pressures are greater than usual for people,” he said.

The mayor said that while Barrie’s water rate increase has been modest in recent years, it still goes up a bit annually. Council did freeze the 2021 water rate, however.

Lehman noted the city already has a low-income recreation program, called RecACCESS, so it has some experience in this type of program and how many people it would attract.

“It’s not nothing, but it’s not a huge number and even with the increase in arrears, the numbers are not enormous so I think we can afford it,” he said. “You set aside a modest amount within the budget and you fund the program and it’s application-based and then the money that’s actually given out in grants comes out of that envelope.”

“The reserve is for the cost of future improvements to the treatment plant or pipes or pump stations and all the other expensive bits of infrastructure,” Lehman said. “But when you do all of that math, to set aside $500,000 (for example) of the many millions that we put into the reserve I think is a good idea. I think some of it will come back to use in increased payment of bills.

“It’s something where I think water bills are a substantial enough part of everybody’s household budget that for those households that can’t pay, some assistance may help,” he said. “This is not completely outside the city’s interest because what happens… is sometimes, often, people whose bills aren’t being paid, they get some assistance.”

Part of the 2021 operating budget is that staff look at the impacts of potential water bill payment deferral scenarios, to assist Barrie households with the impacts of COVID-19 during this year.

The city has 44,851 active water/wastewater billing accounts, with 42,340 of them residential.

In 2020, the total residential consumption in cubic metres for water and wastewater increased by 5.7 per cent compared to 2019. This increase was offset by a reduction in consumption for non-residential ratepayers by 6.6 per cent.

On Dec. 31, 2020, city accounts receivable for water and wastewater increased by three per cent or $189,550 compared to 2019. They were consistently higher each month in 2020, significantly higher in the summer months, as ratepayers took advantage of the deferred due dates, but were brought back in line by the end of the year.

City staff will bring forward a report this month concerning a support program for low-income households and small businesses, in order to assist those in financial need with timing of bill payments and/or relief.

Options could include extending the payment periods for water and wastewater bills for residential and non-residential properties, waiving all late fees for either the full year or for part of the year and reintroducing the one-time fixed charge credit program for ratepayers who have been adversely affected by COVID-19 for the full year 2021.

Given the city’s financial condition and the state of the water reserve in particular, staff say it would be prudent to target a relief program to ratepayers hardest hit and on a more comprehensive basis.

Staff also say the city’s water reserve is not in a strong position; it’s used to fund the repairs and replacement of critical water infrastructure. Any relief provided for billing impacts the amount of funds available in the reserve.