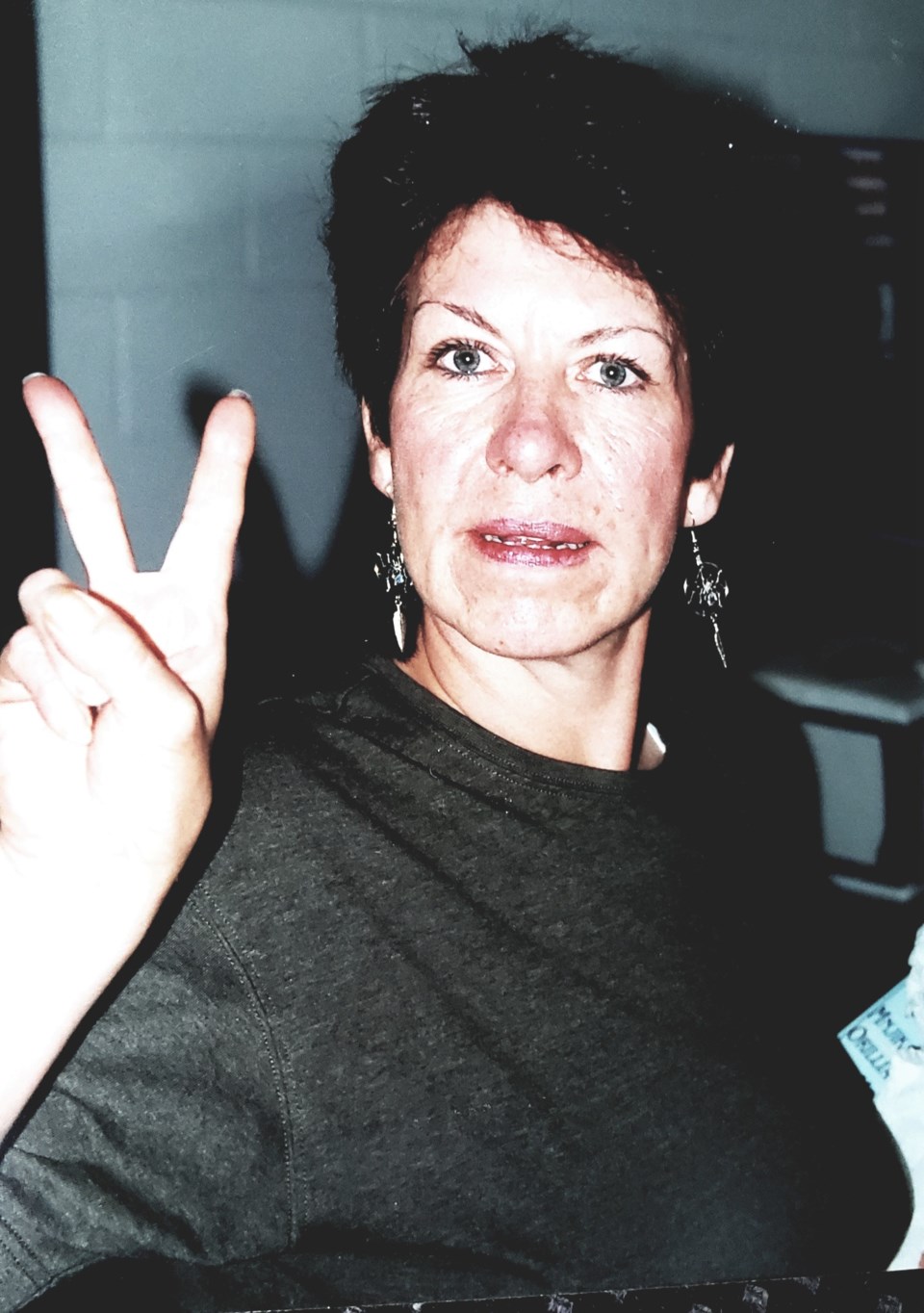 One of the two candidates for chief in Rama First Nation’s upcoming election is running on a platform of transparency and fiscal responsibility.

Those are only a couple of the areas Cheryle Snache is focusing on in her race against Coun. Ted Williams in the Aug. 22 vote.

Williams decided not to take part in an interview, saying, “My community needs to hear from me first and foremost.”

Snache said she wants to “make a change in the community that is long overdue — a change where our members have a say in what’s going on, their questions are answered, there’s no more secrecy.

"It’s very important that the people have a voice in all aspects before anything’s done.”

One way she would do that if elected is by setting aside one day a month when members can meet with chief and council and talk about whatever is on their minds.

“If I was chief, I’d like to poll the community on what they think chief and council should get,” she said, adding she believes the pay is “way too high.”

According to publicly available documents, in the fiscal year ending in March 2019, Chief Rodney Noganosh made $190,809 and the six councillors made between $158,483 and $177,761 each. Those figures include tens of thousands of dollars for each council member in “other income,” which can include sick days, bonuses and vacation.

The members should have a say because “it’s their money,” Snache said.

“It’s taking away money from programs and other things we need.”

She wants to see a “land-based” youth centre created in the community, where kids are given opportunities to learn about their culture, traditions, ceremonies and language. The facility could include a daycare where only Ojibwe is spoken, she said, adding “that’s where it has to start.”

The youth centre would give young people who might be struggling with addiction something else to turn to, she said.

“We have the same problems as other communities and I just want to make sure we have all the support systems our members need to overcome addictions,” she said.

Housing is another area she feels needs attention.

“There’s not enough housing. That’s always been an issue,” she said.

Snache believes that isn’t the only problem that’s been lingering. She ran for chief in 2012 and said, this time around, “I’m hearing the same issues I heard last time I ran, so not much has changed.”

There is concern in the community about the future of Casino Rama, she said, adding a back-up plan is needed should anything happen to the facility.

She also wants to make sure band-run businesses, including Ojibway Bay Marina, Black River Wilderness Park and the gift shops inside Casino Rama, are more profitable.

“I know it’s a dream that looks a long way away, but I would also like to write our own constitution and get out from under the Indian Act,” she said, adding that’s a conversation she would start as chief.

“I’d like to ensure that they have the help they need if they don’t have the money they need for prescriptions, for medical tests,” she said.

If Snache is elected, visitors to the administrative offices might see what seems like a small change, but is an important one to Snache. She would like to get rid of the word “government.”

“I don’t see chief and council as a government. We’re not a government; we’re leaders,” she said. “Our members don’t need another government telling us what to do.”

The chief votes when a tie needs to be broken, and Snache is hopeful there will be a council “that feels the same way” she does about issues. If, as chief, Snache loses a vote on an issue she strongly feels is in the best interest of the community, she said she would call for a community meeting where members can decide.

An all-candidates meeting for chief and council hopefuls is set to take place Aug. 6 at 6 p.m. at the John Snake Memorial Multi-Purpose Community Grounds. Rain date is Aug. 13.