Barrie rakes in cash from tourist tax in 2019 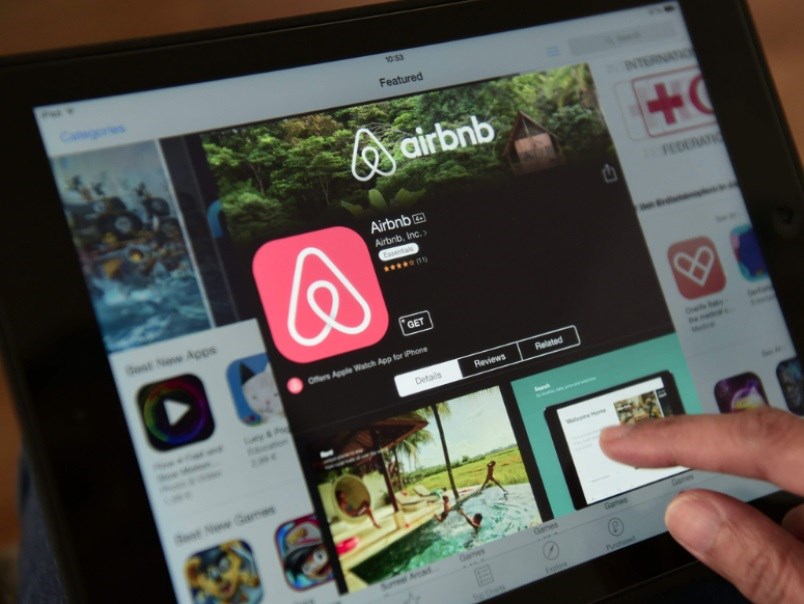 The municipal accommodation tax (MAT) has brought in big bucks for Barrie over the past year.

The tax was initially approved in 2018, which added four per cent tax on hotel and motel bookings. In June, the definition was expanded to include rooms booked through internet platforms such as AirBnb.

“We found when we communicated with our hosts and told them we were going to collect this tax, we really had overwhelming support,” said Alex Dagg, director of public policy for AirBnb Canada. “Our hosts understand that when we’re collecting these taxes and are giving them back to the city, it’s for the benefit of everyone.”

“I think we’re going to see other provinces moving into it too,” said Dagg, adding they’re in talks with Alberta at the moment.

However, in Ontario decisions on short-term rentals are still in the hands of individual municipalities.

Airbnb is a privately owned accommodation rental website based in Ireland. They have listings in 220 countries and over 100,000 cities.

The company has signed similar tax agreements with over 400 governments, including Brockville, Cornwall, Mississauga, Ottawa and Greater Sudbury.

“It can be a new revenue tool,” said Dagg.

Tourism Barrie uses their portion to invest in destination marketing and program development aimed at enhancing the visitor experiences in Barrie and the region.

The City of Barrie uses its portion for tourism-related projects.

Schlichter says the estimated funds brought in from the tax in 2019 from all accommodations will be $583,119.

Schlichter also added that AirBnB rentals have not been a concern for local bylaw officers, as the city has only received one complaint in the past year.

Local photographer tries to capture lighter side of pandemic
Mar 28, 2020 1:45 PM
Comments
We welcome your feedback and encourage you to share your thoughts on this story. We ask that you be respectful of others and their points of view, refrain from personal attacks and stay on topic. To learn about our commenting policies and how we moderate, please read our Community Guidelines.