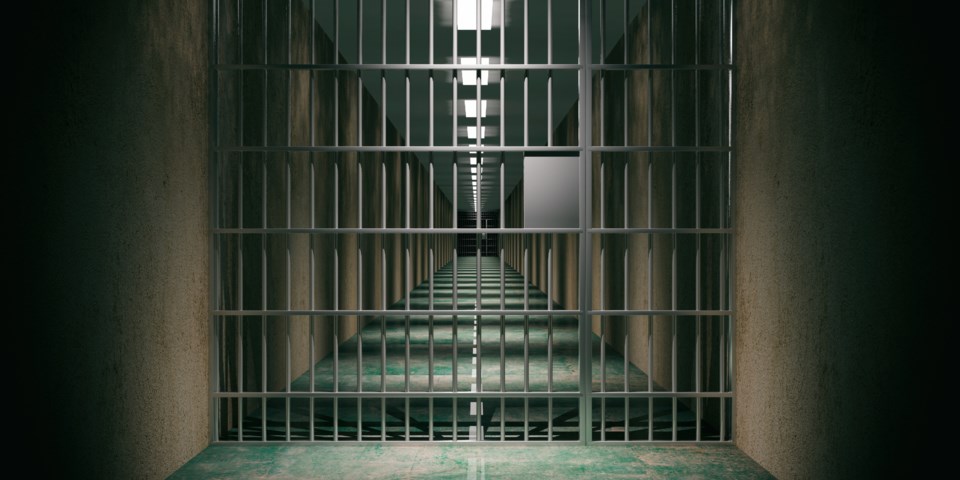 The union for corrections staff at Central North Correctional Centre (CNCC) is hoping $500 million in new funding will help shore up the workforce at the Penetanguishene superjail.

The provincial government announced this week a five-year plan to transform correctional facilities across the province. It will include the hiring of 500 new staff members to help address challenges within the correctional system, such as mental-health and addiction issues, the government stated in the press release.

“We’ve been lobbying the government for a number of years now” through trips to Queen’s Park and information pickets, said CNCC union president Richard Dionne. “We’re dealing with a lot of archaic staffing models.”

New programming and other initiatives have been introduced in the 19 years since the superjail first opened. But it was initially a privately run facility operating under a different model than the similar Central East Correctional Centre in Lindsay.

“We’ve been doing more work with the same amount of staff. They keep introducing new initiatives to reduce segregation and increase programming,” he said. “Things have changed since the ’90s.”

The government indicated the announcement was in response to the requests from correctional workers. The move is also designed to ensure the government is complying with its obligations regarding the use of segregation within correctional facilities.

Stephen Warner, press secretary and issues manager for the Solicitor General’s office, indicated that recruitment for new staff is underway and they will be deployed to correctional institutions across the province. The first group is expected to complete training and begin working by year’s end. They will include correctional officers, social workers and nurses and  other staff.

He did not provide information specific to the CNCC.