Courts won't return to normal until vaccine is readily available

Ontario chief justice tells lawyers in a virtual 'fireside chat' that when in-court hearings resume July 6 or later they won't be operating like they were prior to March 17
May 29, 2020 7:30 AM By: Marg. Bruineman 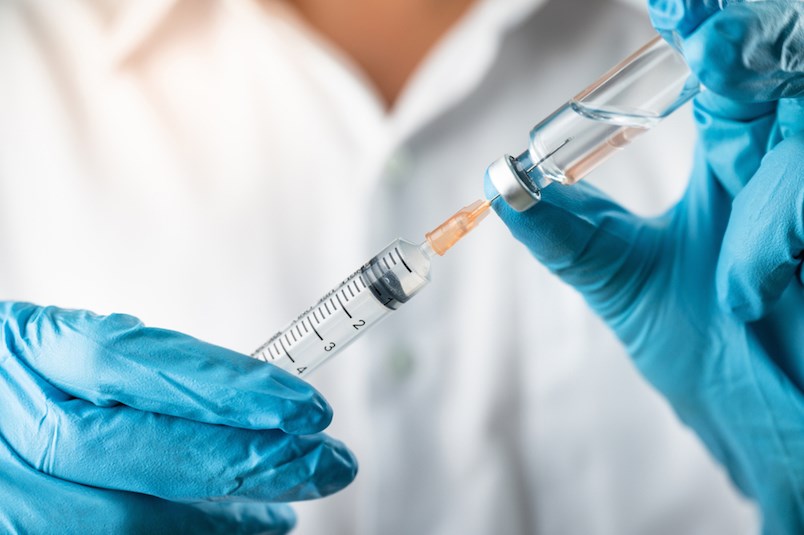 While Ontario’s courthouses are gearing for some kind of resumption of in-court operations on July 6, Chief Justice Geoffrey Morawetz told the province’s lawyers there will be no business as usual until a vaccine to prevent COVID-19 hits the market.

“There is no real return to full-scale, what I’ll call normal operations, to pre-March operations, until such time that there’s a vaccine that’s generally available,” said Morawetz, of the Ontario Superior Court of Justice.

Morawetz was addressing civil court operations during a wide-ranging “fireside chat” conducted through video conferencing Thursday, which also addressed how family and criminal courts might operate.

Morawetz pointed out the justice system has undergone some dramatic changes since the Ontario government declared a state of emergency March 17, which led to the closure of in-court hearings and reduction of services. Virtual hearings and increased reliance upon technological advances were quickly adopted to replace at least some of those operations.

And he expects that momentum to continue.

“It is time to move the legal profession out of the, I’m not even going to say the 21st, the 20th, maybe even the 19th century. Get rid of the paper, get into the electronics end-to-end. So if there’s a silver lining out of this very, very difficult time we’re in… we are poised and ready to move forward,” he said.

“When we stopped in-court hearings… the primary issue was the concern and health of all of the people in the justice sector using the courtrooms, and that’s going to carry forward.”

And although July 6 is the target date, not all courts in the 50-odd locations across the province will all get going at once, Morawetz said. Instead, there will likely be a tiered approach to reopening.

But how that will work to respect physical distancing still needs to be determined. In the courtroom alone, considerations must be paid to the public gallery, the witness box, and all the specifically designated spaces that will require the use of plexiglass and a new cleaning regime.

Family courts, he added, have other requirements for waiting areas.

And criminal courts require a minimum of nine people in the courtroom at the same time.

“Some cases will be going before a jury, and it’s up to us to find a way to do it,” Morawetz said. “We’re going into uncharted territory.”

Local veteran lawyer Marshall Green does anticipate the justice system will have to deal with a huge backlog for quite some time as the courts gradually deal with more and more issues.

And he’s concerned about the more practical issues, such as how courts will resume in the new normal and how trials will be conducted.

But he’s encouraged with how much the players within the system have grasped onto new technologies during the past 10 weeks and sees the future as something of an organized chaos.

“We’re going to do a lot more virtually,” he said shortly after completing in two full days of Zoom mediations. “There’s a lot of interesting technology.”

He points to the Divisional Court’s recent use of a private YouTube channel to broadcast a judicial review, allowing members of the public to watch the proceedings from wherever they happened to be.

The potential for the justice system, he said, is vast.

“All of the family lawyers are expecting a huge surge in court matters,” he said. “We don’t know how they’re going to cope.

“People who are in a bad relationship… it’s just going to make things worse for them.”

While Galbraith has a family litigation practice, he does a lot of collaborative law, which is a means to achieve a resolution among splitting couples without relying on the courts.

And he’s seeing more family lawyers, whose work is generally reliant upon the courts, getting training in the alternative resolution processes to find a way to carry on their business during the pandemic.

“Good lawyers are trying to find new ways of getting a resolution,” he said.