'We are in what I would describe as tough straits, certainly not impossible straits,' says CAO
Apr 8, 2020 7:30 PM By: Raymond Bowe 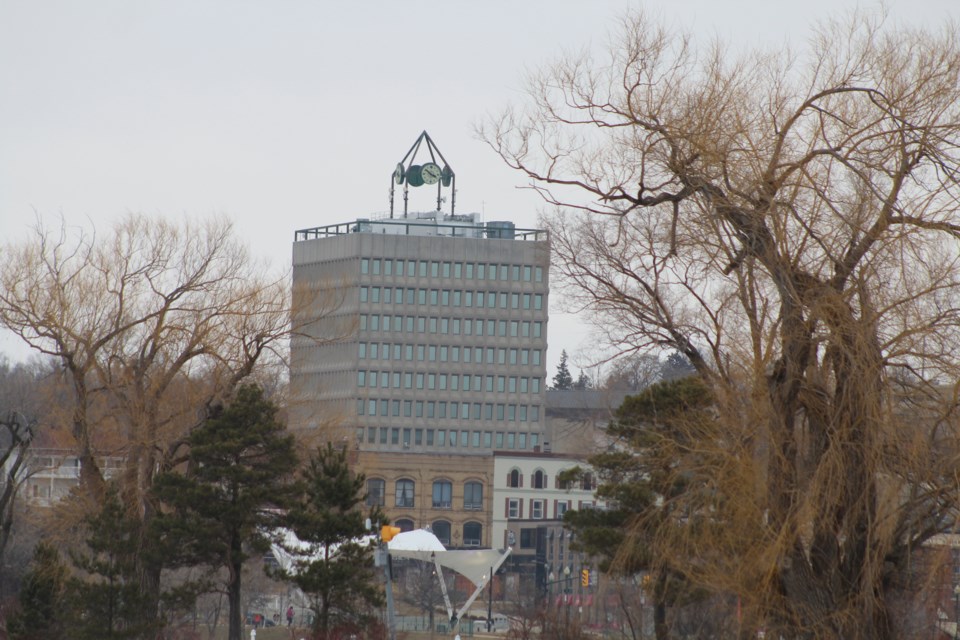 City of Barrie officials are projecting $65 million in lost revenue by year's end due to COVID-19.

"Much of the projections we're doing are really based on unknowns at this point," he said, adding a more comprehensive report is being developed to determine the effect on city coffers.

Prowse noted the $65 million in lost revenue is "far from cast in stone," but there are some "tough decisions" to be made "to protect our financial viability."

To put that in perspective, the municipality's 2020 operating budget is $343 million.

Earlier this week, the city announced hundreds of workers were being laid off, following the closure of community centres, libraries and theatres. That includes around 470 part-time staff.

Layoffs to date have resulted in around $425,000 in savings per month, said Prowse, who also noted additional temporary layoffs are also being looked at during an ongoing assessment of the situation.

There have also been savings with city buildings being closed and reductions in energy use.

Nine cents of every tax dollar collected goes to the municipality, Prowse noted.

"We are in what I would describe as tough straits, certainly not impossible straits," the CAO added.

Coun. Keenan Aylwin asked whether there are any stimulus packages being discussed for municipalities by the federal and provincial governments during the crisis.

"That is a cash-flow measure. It's not money for us, but it helps us get through a period where we're going to see a cash flow of money," said the mayor, who called ongoing discussions "very live."

However, Lehman also stressed that there's no firm financial commitment from the province. The Association of Municipalities of Ontario (AMO) is also working on behalf of hundreds of Ontario municipalities that are going through the same thing.

Prowse said it's difficult to estimate what the actual cash relief could be.

"Up until now, (the city's focus has) been more around giving people more time to pay bills," the CAO said. "The province has modelled that exact same behaviour, so they have allowed us to stretch out the education transfer payment to them.

"We're working with the county on similar measures, because we obviously write a big cheque to the county every year for social services," Prowse added.

What the city is currently looking at is a double payment to the province come December, Prowse said.

"It allows us to buy some time," he added. "It helps our residents and businesses buy some time. But as far as an actual cash injection, it hasn't happened yet."

A state of emergency was declared in Barrie on March 23.

"A number of things have changed in just that short period of time," said Prowse.

The city has passed a bylaw to enforce two-metre distancing for people in public, unless they are sharing a household. The minimum fine is $500, but it can increase to $100,000.

Prowse also provided an update on the local tip line for people who are not complying with physical-distancing measures.

Anyone not complying with provincial directives in Barrie can call 705-739-4241 or email enforcement.services@barrie.ca.

In just a few days, the city has had 641 "interactions," said Prowse. Of those, 271 came from routine patrols. There were also 175 complaints related to gatherings, park use, business openings, and physical distancing.

"In all cases, so far, we've been able to get voluntary compliance," he added.

Despite wide-ranging restrictions on construction across the province, Prowse reported some high-profile local projects will continue to move ahead, including the Dunlop Street revitalization work, the Harvie/Big Bay Point crossing over Highway 400, and work along Mapleview Drive.

Because those projects are considered "critical" and workers can employ safe distancing from each other, they were deemed OK to go ahead, said Prowse, who added several other projects are also being reviewed.

Last week, council also approved up to three free garbage-bag tags for local households. Prowse said there have been 3,400 requests to date.