Breaking up is hard to do during a pandemic

Unless case is deemed be urgent, families splitting up have to wait for the justice system to reboot, but there are alternatives
0
May 8, 2020 7:30 AM By: Marg. Bruineman 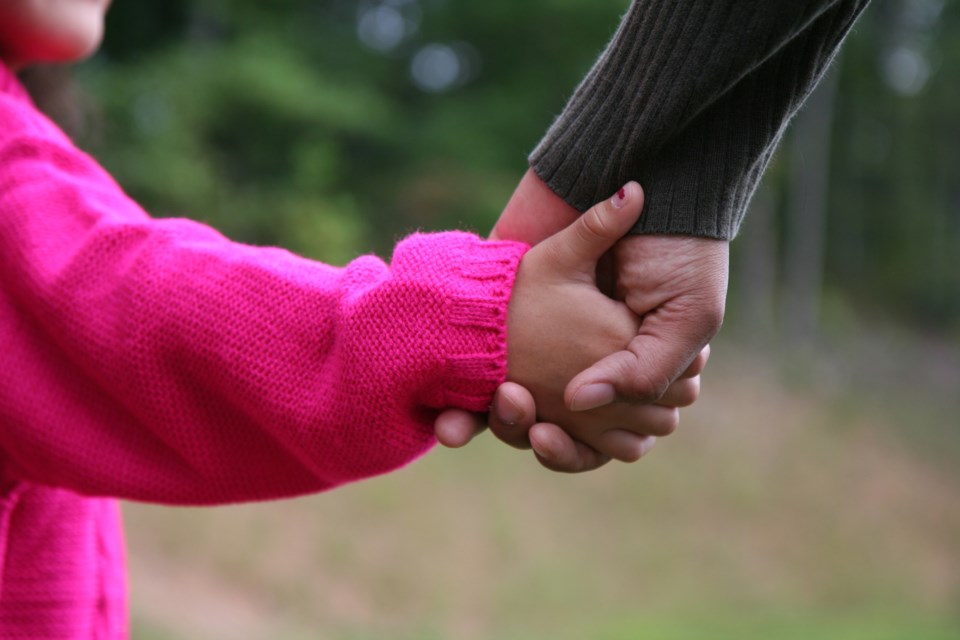 Some families going through separation and divorce and struggling over child custody hit a brick wall when restrictions due to the current pandemic were imposed.

But not everything stopped.

“Now is the time when lawyers are not in court litigating, so they have even more time to be able to devote to trying to get things resolved via negotiation,” said Barrie family lawyer Cindy Scharff. “So if the client is willing to do that, it’s a perfect time to move things forward that way.”

Getting there, though, could be tricky if everyone’s in the same house. Communication is essentially restricted to phone calls and video chats since most public spaces are currently off limits, so Scharff approaches cautiously, knowing that the other party could be in the house.

Equally important, she says, is to make sure children aren’t within earshot of any kind of legal discussion.

Inevitably, the car ends up serving as the cone of silence when the client is looking for a confidential conversation with their lawyer.

“We’re getting it done and clients are adapting  as well as lawyers, but it’s just finding different ways to do it in a safe manner,” said Scharff.

Many other aspects of the family court system have been suspended. So those who simply can’t see eye-to-eye and need the courts to sort things out are forced to wait.

This week, Ontario’s chief justice, Geoffrey Morawetz, announced that there’s no chance of getting back to normal within the next couple of months. In-person hearings in the Ontario Superior Court will be delayed until at least July 6, although virtual hearings will still be held and the scope is expected to be expanded.

But many are anxious to get on with it and are finding the alternatives to the courts.

“I am absolutely seeing, especially in my own practice, people stepping up, people using their own common sense and saying: ‘OK this is the situation we have to deal with, how can we deal with it that’s best for the children',” said Scharff. “When you have a crisis, sometimes it forces people to prioritize and actually see what’s really important, what really matters.”

Scharff is certified in collaborative law — which is a process used by couples who agree to settling their differences out of court through the support of a professional team. The local board was able to quickly determine how to proceed virtually so meetings can be held with everyone appearing on the screen with the ability to use breakout rooms for private discussions,

Another option is mediation in which separating couples negotiate an agreement together. It is also used to whittle down the issues that could later be presented to a judge.

The Barrie Mediation Centre quickly transitioned to an online process March 16 using Zoom videoconferencing with 10 of its 13 mediators.

“They feel like they have been able to at least deal with the issues that are at hand. That’s the biggest thing, what can we help you with now,” said executive director Lisa Emms Wice.

They’ve dealt with situations where the parenting schedule is not being followed because of the fear of one parent. The greatest issue there, she added, is that the children are caught in the middle of the struggle. Sometimes the solution lies in the short-term view — finding a way to at least get through the next couple of weeks or creating an interim agreement until the courts resume.

In one situation, a married couple under the stress of the emergency measures used mediation to work out their differences.

Typically, about three-quarters of those using the mediation centre have never been to court. The remainder are diverted through the court process, which strongly encourages mediation.

And although Barrie lawyer Ashley McInnis has had some cases resolved through mediation during this crisis, she points out that there are many others that aren’t considered urgent and simply need the attention of a judge.

“Matters of mine that are not meeting the test of urgency are simply sitting in place” and delayed by at least six weeks, she said.

New cases are also coming to the fore. The problem here, she said, is not only will they add to the backlog, but they are just sitting there not being addressed because there is no process right now to start a family court case.

The problem with that is that in normal circumstances a lawyer writing a letter on a matter for which an application has been made to a court can expect a response within a prescribed period of time. Currently, she said, that doesn’t apply for matters in which no applications have been filed.

Scharff adds that it can be a difficult time for families.

“Family law is one of the areas where there’s a lot of attention still needed in that area because… family law is just dealing with people’s lives and COVID-19 obviously has an impact on people’s lives,” she said.

Oro-Medonte resuming 'regular' council meetings next week
May 29, 2020 6:00 PM
Comments
We welcome your feedback and encourage you to share your thoughts. We ask that you be respectful of others and their points of view, refrain from personal attacks and stay on topic. To learn about our commenting policies and how we moderate, please read our Community Guidelines.