ONTARIO: This guy has tips if you are looking to up your shovel game 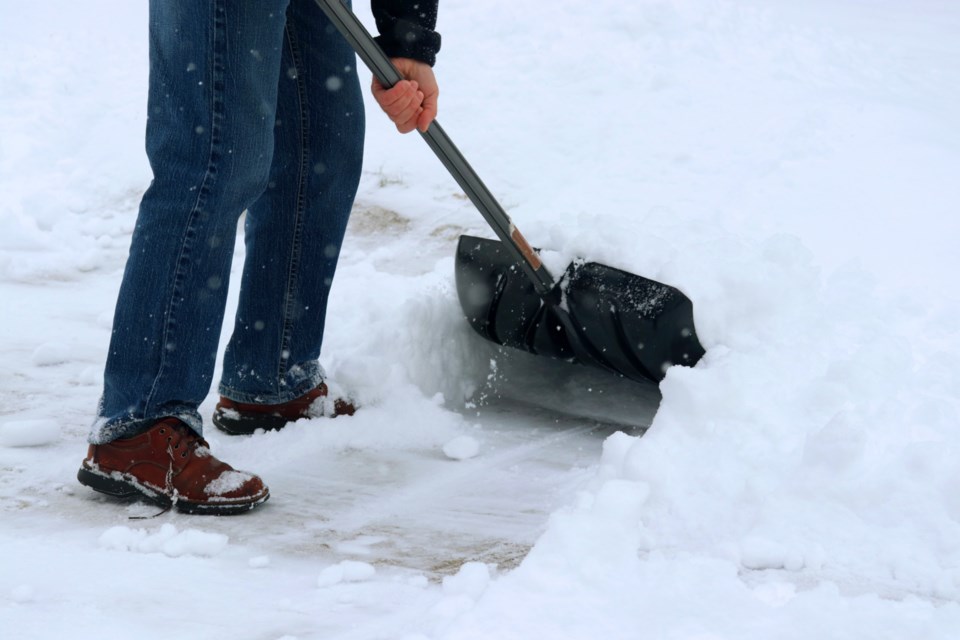 If snow shoveling was an Olympic sport, every Canadian would qualify to compete in the Winter Games. This man would win the gold medal in the 20-metre driveway dash.

Earlier this week, most of Southern Ontario received a winter wallop of snow, which brought out the snow shovels and snow blowers. Nobody really enjoys this chore, but there is a much more efficient way to rid your driveway of snow. This man, known simply as "Mark", posted this time-lapse footage of himself clearing his driveway from his Toronto home last week.

In the days since, he's been hailed as a "snow shoveling whisperer" of sorts. The video was picked up by The Weather Network and the clip surpassed over 300,000 views on Twitter.

Now this is how you shovel baby! It's even better in time-lapse. Snow be gone in 30s! "The Method" has been perfected over the years... @weathernetwork #onwx #onstorm @jwhittalTWN @StormhunterTWN pic.twitter.com/LlQXvAKYif

It’s something I’ve done for as long as can remember," Mark said. "Even growing up in my parent’s house, when we’d shovel, we’d still do that. Go down the middle, pushing to the sides and making quicker work of things.

It's an ingenious and incredibly efficient way to clear a driveway; split the path in two, scoop the snow off the sidewalk, clear the bulk of both halves of the driveway and then finish off the sides. For those who loathe clearing their driveway, this video is intended to help make that dreadful winter task a little less painful.

It wasn't long before his video was retweeted by Dakota Smith, a meteorologist with Weather Nation. "Expert level snow shoveler -  of course it's from Canada," he tweeted.

Mark captured the footage last Wednesday, prior to the big storm that hit Southern Ontario late Monday and early Tuesday morning. The time-lapse video on Twitter was 30 seconds long, but he explains it was ten minutes of shoveling compressed into a half-minute.

He said he's heard of similar snow shoveling methods before, but his variation differs slightly from others."I know some people do the middle-out and they say you have to push the snow all the way to the end. I push it halfway because I can use one arm and move quickly. It saves a lot of time. The key is to use small steps, quick pushes and move back and forth."

Mark explains he's a tidy person by nature and while a snow blower would make quick work of his driveway, he doesn't mind the manual labour. "To be honest, I still prefer to do the hand shovel. I like the look and I’m obsessed about cleanliness on the shoveling of the drive. Same with my lawn, I’m obsessed about keeping it tidy."

About the Author: Ian Hunter