ONTARIO: Purveyor of hate speech David Popescu could be headed to jail today 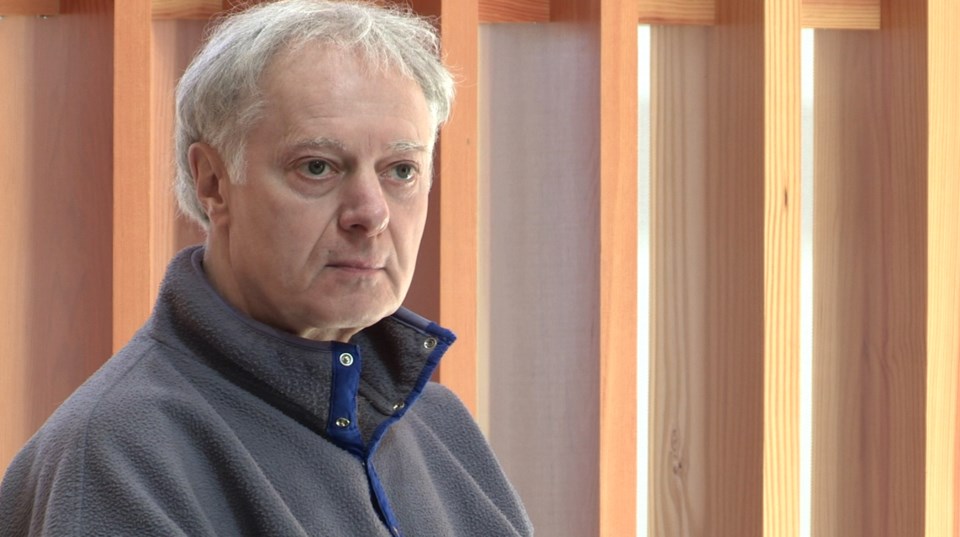 Perennial fringe election candidate and convicted purveyor of hate speech David Popescu will find out whether he will be sentenced to jail today, April 7. (File)

Perennial fringe election candidate and convicted purveyor of hate speech David Popescu will find out whether he will be sentenced to jail today, April 7.

Popescu was found guilty in September 2020 of willfully promoting hatred of an identifiable group, namely members of the LGBTQ2+ community.

Ontario Court Justice Heather Ann-Mendes told Popescu in January that there’s “a very real prospect I will be sentencing you to jail time.”

Popescu represented himself in the trial. Instead of submitting what he thinks his sentence should be, he used his time to quote Bible scripture to try and persuade Mendes his conviction was unconscionable in the first place, arguing what the Bible says is absolute.

Popescu was charged in 2018 after someone complained to Greater Sudbury Police about DVDs they found in their apartment complex. During the June 2018 provincial election, Popescu distributed dozens of DVDs containing written and video footage of himself citing Bible passages in what he said was an effort to educate the public about the severe warning of God against “the wicked.”

By “the wicked,” Popescu means members of the LGBTQ2+ community. During his trial, Popescu said God is very specific in his stance on “homosexuals.”

Throughout the trial, Popescu attempted to minimize the impact of his statements by saying it’s God who hates homosexuality and he is simply repeating the word of God. He told Mendes at the time God’s law is above that of man, and cannot be criminalized.

About the Author: Arron Pickard