The government estimates four million people will be moved onto EI when the Canada Emergency Response Benefit starts winding down
Aug 6, 2020 5:30 PM By: Canadian Press 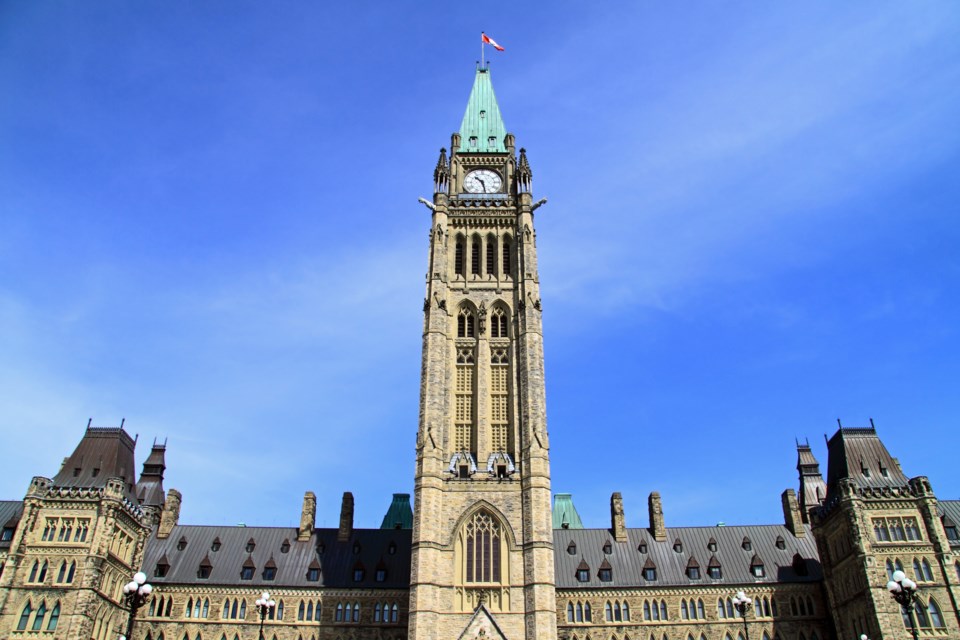 OTTAWA — A workers-rights group is calling on the federal government to rethink the employment insurance program as an emergency benefit for workers is set to run out.

The government estimates four million people will be moved onto EI when the Canada Emergency Response Benefit starts winding down, and is promising a parallel benefit for gig and contract workers who don't qualify for payments through the decades-old system.

The Workers Action Centre says many of the people it works with would get between $600 and $1,000 a month if they're pushed onto EI next month, with the way the safety program is currently structured.

That would be less than the $500 per week paid out through the Canada Emergency Response Benefit, or CERB, to workers whose incomes crashed as a result of the COVID-19 pandemic.

Deena Ladd, the group's executive director, says an overhaul of EI itself is necessary to provide adequate benefits to stabilize an economy with sectors that won't fully open for months or may have to shut down in response to outbreaks.

A few of the workers involved with the centre shared their stories and concerns for the coming months during a virtual press conference this morning.

This report by The Canadian Press was first published Aug. 6, 2020.