Beyond Local: Everybody pays to clean up the mining industry's mess, says prof

A recent ruling says bankrupt oil companies need to pay for cleanup, but that's not yet the case for the mining industry
Feb 4, 2019 1:49 PM By: The Conversation 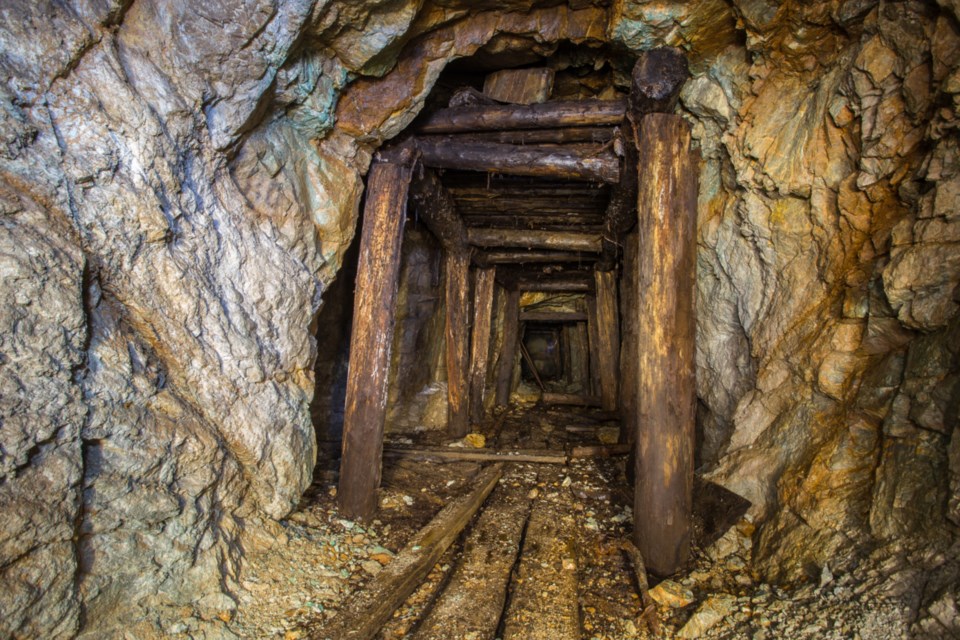 This story by John Gunn, of Laurentian University, originally appeared on The Conversation and is republished here with permission:

The fate of abandoned mines are a familiar problem for those living in communal spaces, with common rooms and shared kitchens: “Who is going to clean up this mess?” and “Who is going to pay for the damages?”

Public lands have the same problem when people dump trash in the bush to avoid paying landfill fees. But cleaning up industrial brownfields, like the mercury-laden sediments in the English-Wabigoon River near Grassy Narrows First Nation in northwestern Ontario, is a far bigger problem than collecting litter.

We are beginning to see some changes. The Supreme Court of Canada has ruled that bankrupt oil and gas companies must meet their environmental commitments before they pay off their creditors.

In the mining sector, there are more than 5,000 abandoned sites in Ontario where the taxpayer is on the hook for the cleanup, ecosystem repairs and dealing with the downstream miseries faced by communities. Ontario has spent about $75 million to date to clean up the former Kam Kotia Mine near Timmins, Ont. It may be the largest ecological rehabilitation effort in the province.

But the vast majority of abandoned mines have not been dealt with, including a former gold mine south of Sudbury, Ont. where arsenic is steadily seeping into Long Lake and forcing nearby residents to use bottled water. The mine was closed in 1939 after extracting the equivalent of $63 million worth of gold. One hundred years later, taxpayers are stuck with the costs of a cleanup that has still not started.

Abandoned mine sites represent a dark example of a legacy problem. However, there is increasing evidence that future generations will not be left stuck with the job of solving past problems. Modern mining companies are, for example, now under more stringent regulations.

We’ve used the atmosphere as a dumping ground for carbon dioxide, methane and other greenhouse gases for the past 200 years. Finding a way to clean up the atmosphere dwarfs the challenges presented by abandoned mine sites. But it is the same issue — the tragedy of the commons.

It’s hard to know who the culprits are: Who trashed the air we breathe, or triggered the extreme climate events we suffer? Asthma, bronchitis, heat stress, slip-and-fall accidents, flood damage and growing insurance costs are all linked to rising greenhouse gas emissions and climate change.

It is even harder to assign blame when the smog and atmospheric damage are caused by wildfires, or other so-called natural processes such as thawing permafrost. However, lately it seems that we are finally starting to connect the dots, and beginning to accept that humans caused these problems. Now we need to pay the bill.

Well, who should pay? Clearly, if we can identify the culprits — illegal dumpers, polluting companies, inefficient users of fossil fuels — they should be the first to pay.

Citizens already are familiar with covering the costs of shared services, including hospitals, highways and schools, and know the wisdom of investing in the future. We all have to shoulder the responsibility for managing the atmosphere we share by reducing fossil fuel use, supporting and encouraging innovation or simply voting for good government that cares about the future.

Maybe there’s a silver lining. When you clean up a common room after a party, you might actually find change beneath the cushions or be able to cash in the leftover beer bottles.

Sometimes there is actually lots of value in waste if you are smart enough to harvest it. For example, the Greater Sudbury Utilities Innovation group is harvesting enough natural gas from the landfill site to heat 14,000 homes, and there are millions if not billions of dollars of leftover valuable metals in tailing piles around Sudbury.

The economic benefits and avoided health-care costs from investments in the clean-tech industry can also be enormous as we move into the post-fossil fuel world. The alternatives are not pleasant.

Lately report after report has delivered the same message: Time is short. We cannot leave the common room in a mess much longer.