The Law & You: “Flight from Hell” story a stark reminder about inflight turbulence injuries

While flying is relatively safe, injuries can still occur. So, where does airline liability come into play? Liane Brown, Lawyer at Oatley Vigmond LLP, explains.
Listen to this article
00:02:56

In one extreme example from 2019, 37 passengers were hurt during an episode of extreme turbulence on an Air Canada flight from Vancouver to Australia. Nine of these passengers sustained serious injuries requiring hospitalization. Turbulence was so extreme that passengers hit the ceiling of the aircraft. Many of the passengers were not seat-belted at the time.

The incident was dubbed the “flight from hell.”

While this may seem like an uncommon event, in-flight turbulence is the leading cause of non-fatal injuries on commercial airlines. The sudden jerking of a plane can cause whiplash injuries, head injuries, trip and falls and even broken bones. Defective components within the plane can add risk to injury, such as a defective latch on an overhead component.

In addition to turbulence-related injuries, passengers can be injured in other ways while flying, including falling while boarding an aircraft or being hit by falling items from an overhead bin. 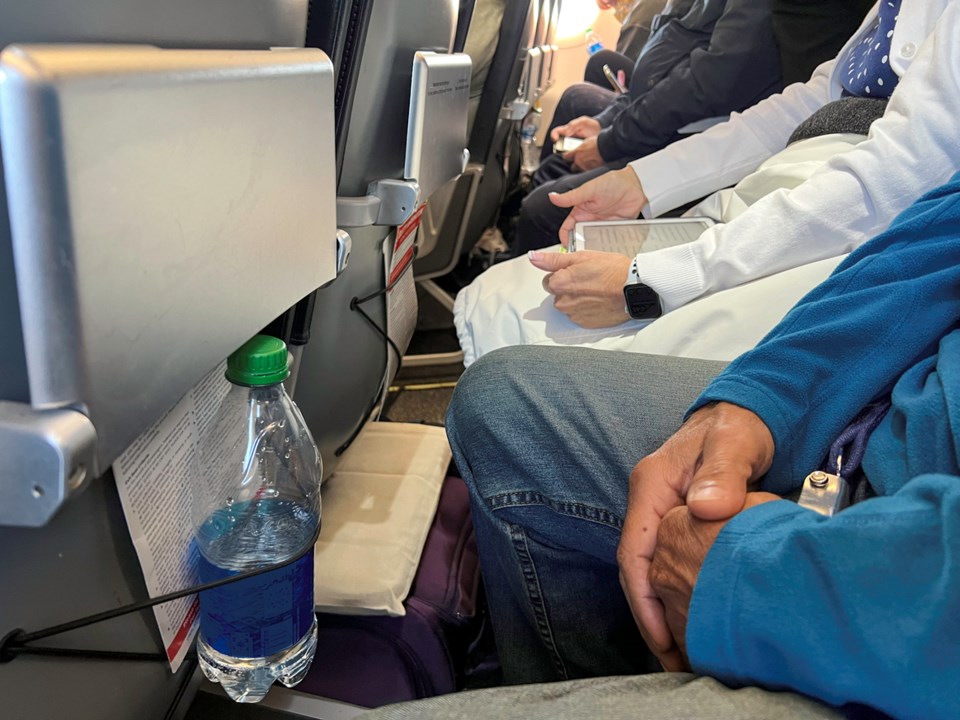 There are measures airlines can take to prevent and reduce the number of injuries. For instance, they can ensure the fasten seatbelt signal is on during periods of turbulence or during periods of increased risk of turbulence. They can ensure all plane components are in good working order. They can also ensure personnel are properly trained and have proper emergency response procedures in place for in-flight injuries.

Canadian laws will apply to any injuries you sustain while flying domestically. International travel will fall under the jurisdiction of a treaty called the Montreal Convention, which establishes a two-tier liability system. Under this system, passengers can claim up to $170,000CAD pursuant to “strict liability” standards on the airline. In other words, the airline is liable for up to $170,000CAD without having to prove the airline was negligent in any way.

Airline liability can be complex, especially if it occurs during international travel. This is why you should always consult a Personal Injury Lawyer if you have been injured during a flight.

Oatley Vigmond is Ontario’s Personal Injury Law Firm.  If you or someone you know has been hurt on an airplane, we may be able to help.