The Law and You: Summer roadtrips - what happens if you're injured outside of Ontario?

If you're injured in a motor vehicle accident outside of Ontario and need to make an injury claim, there are a few avenues you can take depending on the scenario. Kevin Henderson, Partner at Oatley Vigmond LLP, explains.
Listen to this article
00:03:25

After two years of being unable to travel, Ontarians are excited to travel this summer. While gas prices can impact your summer travel plans, many Ontarians are still planning summer road trips. But what happens if you’re injured while driving your vehicle outside of Ontario? The answer – it depends.

If you are injured in a car accident in Ontario for which you were not or only partially at fault, you can to pursue two avenues of recovery. First, you can claim accident benefits from your own insurance company. Depending on the nature of your injuries, you may be entitled to benefits for income replacement, medical and rehabilitation, attendant care, and housekeeping/home maintenance. These benefits are subject to monetary and time limits depending on the extent and nature of your injuries.

Second, you can pursue a lawsuit against the at-fault driver or entity responsible for the collision. This lawsuit would be in an Ontario court, and would compensate you for damages including damages for pain and suffering, and loss of income or care expenses not covered by your accident benefits insurer.

If you are injured on a roadtrip in your vehicle in a neighbouring province or state, your avenues for recovery are different than what you can pursue in Ontario. For example, in Quebec and Manitoba, there is no right of individuals involved in a car accident to commence a lawsuit against an at fault party. However, motorists in those provinces enjoy lifetime accident benefits payable by government run insurance programs, and the income replacement benefits are payable at a rate more than double the Ontario rate. 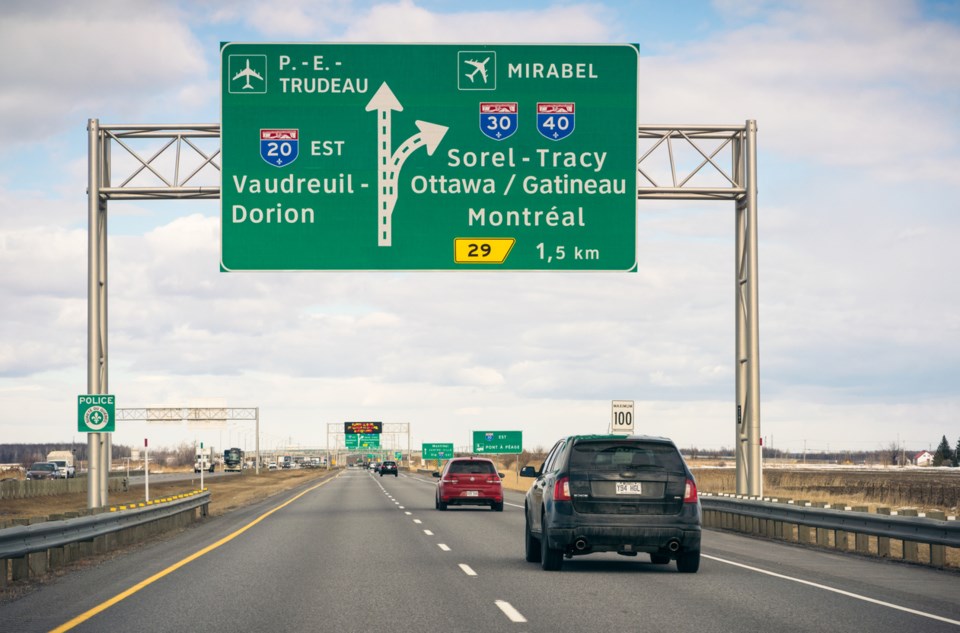 To counteract this potential issue, the policy attaching to Ontario motorists allows an injured party to elect to receive no fault benefits from their Ontario insurer at a rate equal to that as if they were a resident of the jurisdiction in which they were injured. This means that a person injured in a collision in Quebec can receive benefits at the Quebec rate from their Ontario insurer. Depending on the nature of the injuries sustained and its impact on your activities of daily living, it may make sense to take advantage of the election.

Even more complicated is the scenario where a motorist from Ontario is injured while driving in the United States. Each state has their own insurance regime for both no fault and third party liability. Typically, however, the no fault benefits available in most states are lower than what is available in Ontario.

When it comes to at-fault portion of a personal injury claim, most states permit an injured party to sue the at fault party. However, in most cases, the at-fault party has far lower insurance limits than we have in Ontario. If this is the case, an injured party may retain a lawyer in the jurisdiction in which they were injured to pursue the claim against the at fault driver, and then commence a second lawsuit in Ontario for damages pursuant to the uninsured and/or underinsured portions of their policy that they did not recover in their American lawsuit. 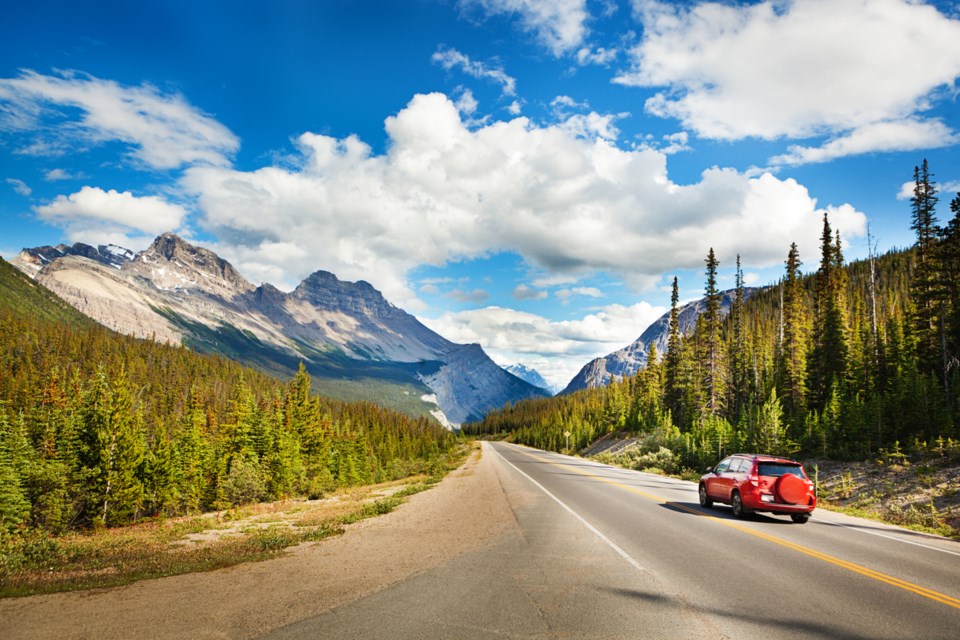 While being involved in a collision outside of the province can be a daunting experience, it does not have to be. An experienced personal injury lawyer can help guide you through the process, and ensure that you receive all of the benefits you are entitled to.