Upon speaking with the male driver believed to be at fault, the officers entered into a drinking and driving investigation
Jun 11, 2018 6:37 PM By: BarrieToday Staff 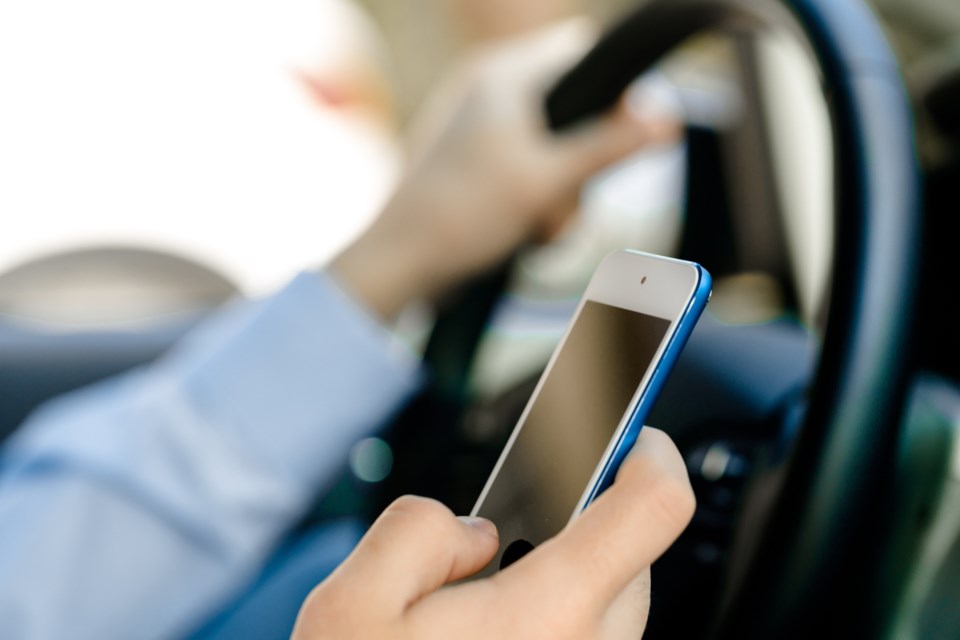 NEWS RELEASE
ONTARIO PROVINCIAL POLICE
*************************
MIDLAND - Members of the Southern Georgian Bay Detachment of the Ontario Provincial Police (OPP) were dispatched at 6:23 p.m. on June 10, 2018 to a report of a three-vehicle crash at the intersection of King and Yonge Streets in Midland.

Investigators attended and spoke with the involved drivers to learn of their involvement in the crash for the collision report. Upon speaking with the male driver believed to be at fault, the officers entered into a drinking and driving investigation and transported him to Southern Georgian Bay OPP Detachment.

As a result of the investigation the male driver, William M. Copegog, 55 years of Tiny Township, was charged with the following offences in relation to the collision investigation.

He will appear before the Ontario Provincial Offences Court in Penetanguishene at a future date in relation to these charges.His drivers licence was also suspended for three days under the administrative drivers licence suspension (ADLS) program for registering over 50 mg on the Intoxilyzer at the detachment.

Police remind motorists that an essential part of the enforcement job is to save lives and reduce injuries on our trails, roadways and waterways. Educating the public about safe driving practices is a priority.

SIU clears Barrie police after man alleges he was sexually assaulted while in custody
Apr 13, 2021 10:37 AM