OPINION: People are coming in hot these days

People's frustrations are boiling over on a pandemic level, GuelphToday community editor writes
Jun 7, 2021 6:30 AM By: Tony Saxon 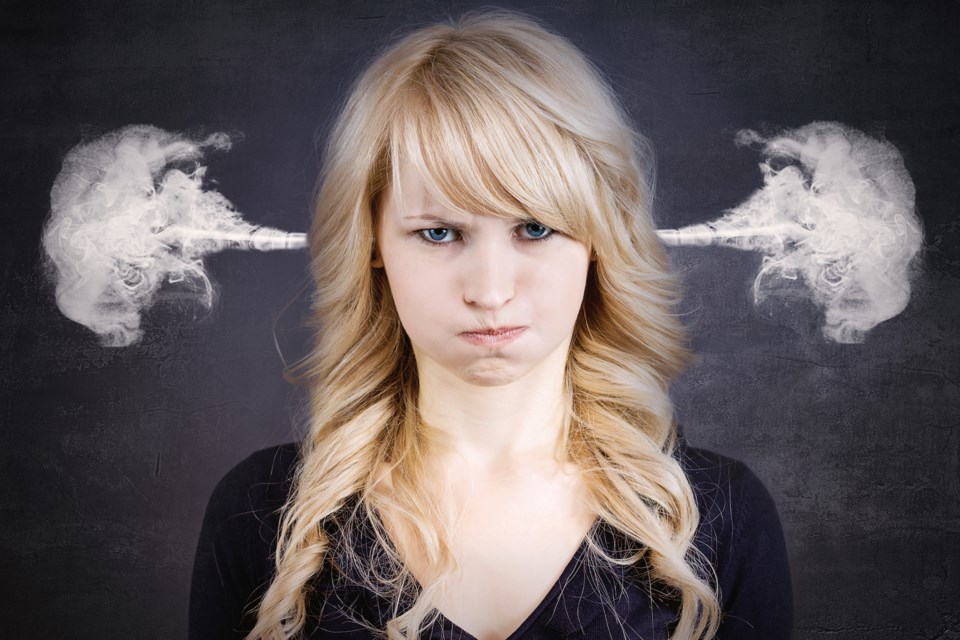 People are coming in hot these days.

Having civil discourse, acknowledging differing opinions, seeing the other side or being stuck at an impasse of philosophical difference are part and parcel of the news game when it comes to those providing the news and those that are reading it, or, on occasion, are part of it.

But lately people have been jumping in the deep end.

Had a man come through our office door last week waving a well-highlighted, printed-off copy of one of GuelphToday’s stories, which happened to be about his business and some issues with neighbours. Very angry, dropping F-bombs, demanding an explanation. Promptly told him if he wanted to yell and swear at me I’d give him the number of my boss and then he’d have to leave. If he wanted to sit down and explain why he was upset, discuss it and have a civil discussion, then I was all ears.

We ended up talking for an hour. I saw his point. He saw mine. Might not have agreed, but we parted on civil terms and have since had several very friendly encounters.

Not a bad guy. Actually a very good guy. Just went there quickly.

Another caller on the phone, who was actually seeking our assistance on a frustrating issue he was having, ended up with a raised voice and telling me what I “needed” to do and why.

Caller was told I didn’t appreciate being cut off and that the call wasn’t going to last very long if he kept doing it. Eventually, he calmed down and we found some common ground on how we could move forward to the benefit of all.

Neither of these people seemed like the kind who would normally get so upset so quickly. By the end of the interaction they showed themselves to be calm, rational and articulate people.

But these days, emotions and frustrations are sending people off the rails pretty quick.

This ain’t my first rodeo. I’m used to dealing with upset people. Just seems lately a story, or lack thereof, is the tip of the frustration iceberg.

I don’t think it would be too far a stretch to say that the pandemic is a big reason. People are fraying at the edges and have had enough. Small things become big things pretty quickly, particularly when those small things involve your life.

Many of us have seen mini snaps in stores. Over nothing.

Speeding tickets are up. I imagine road rage, even if it’s on a non-police-involvement level, is likely up.

When we are deprived of normalcy, we start doing abnormal things. What is ‘normal’ behaviour these days?

As they say, this too shall pass. At least I hope so. My ears need a rest.

About the Author: Tony Saxon

Tony Saxon has had a rich and varied 20 year career as a journalist, an award winning correspondent, columnist, reporter, feature writer and photographer.
Read more