'A lot of mothers that I’ve talked to, it was a mistake. They did it to have a good time and get high, but they ended up taking their lives,' says mother of overdose victim
Apr 5, 2021 2:30 PM By: Marg. Bruineman, Local Journalism Initiative 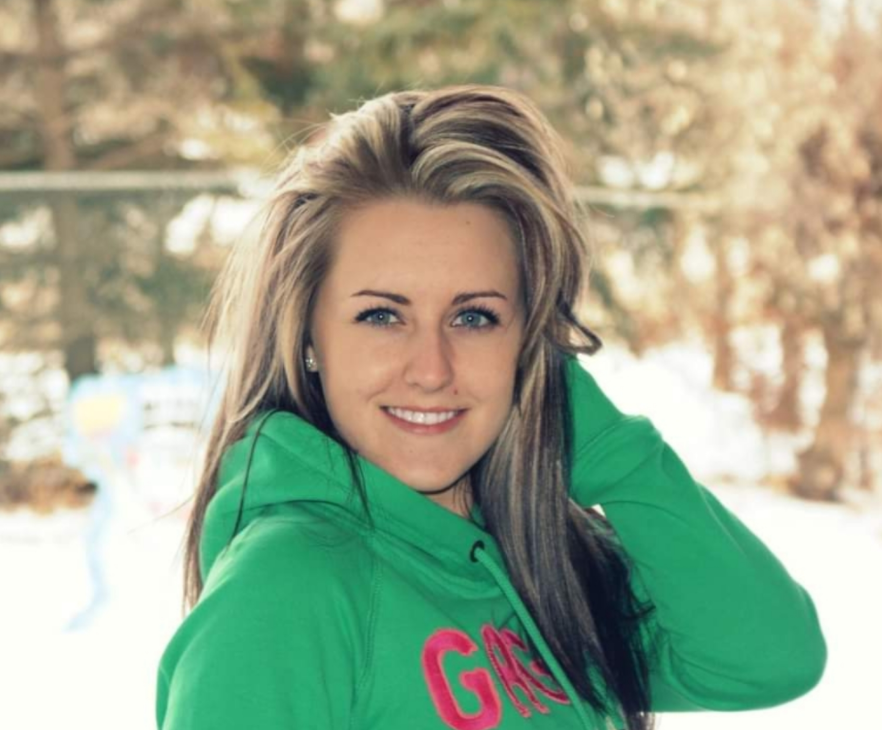 Darci Beers is shown in an undated photo. Image supplied

Editor's note: The following is Part 1 of a multi-part series BarrieToday will be running this week.

Kim Chaulk was at a family gathering in Beeton on a summer day in 2017 when she received a call about her middle daughter, Darci Beers.

Still grieving from the death of her first daughter of a brain aneurysm at age 26, 17 months earlier, Chaulk began racing home for Barrie on foot.

But it was already too late.

Darci-Lynn Beers, a 24-year-old mother of a three-year-old who had also been taking care of her sister’s young child, had died of a drug overdose.

“To lose a second daughter is unimaginable,” said the mom, who continues to grieve.

Separated from her son’s dad, Darci was living in an apartment in Barrie's Allandale neighbourhood, not far from the family home where she grew up and where her mom would babysit the kids every day when Darci went to her job at a nearby pharmacy.

Her mom describes Darci as bubbly, fond of everyone and a lover of animals.

“We thought everything was OK,” said Chaulk.

Like the rest of the family, Darci was grieving the loss of her sister in her own way. They were close and the family was tight. During that period after her older sister’s death, she bonded even more with her younger sister.

And when it came to drugs, Chaulk knew Darci smoked cannabis and, as far as she knew, that was it.

But according to court documents, when a friend showed up at her place with cocaine on Aug. 19, 2017, that he had purchased for $200, Darci let him in. A neighbour in a lower apartment also joined them.

A toxicology report later determined she had ethanol and a substance called U-47700 in her blood. There was no evidence of any cocaine, however.

A little-known drug at the time, U-47700 is a potent, synthetic opioid known to be toxic in small quantities and also referred to as 'pink' or 'pinky'.

Following Darci’s death and the identification of the drug, Barrie police warned the community of its presence on the streets. The drug, city police announced, was estimated to be 7.5 times stronger than morphine.

It was first identified in Ontario earlier that year and, from June 2017 to November 2018, the Centre of Forensic Sciences detected it in around 80 cases.

The friend who had showed up with the drug said he didn’t charge Darci or her neighbour any money for it and said that he had purchased it from a guy called Josh, who police were never able to find.

The man who had showed up with the drug said he didn’t charge Darci or her neighbour any money for it, and said that he had purchased it from a man called Josh, who police were never able to find. And while he was referred to as friend in court documents, family members maintain that he was an acquaintance, but was not a friend to Darci.

Last fall, after pleading guilty to manslaughter, the friend was handed an 18-month jail sentence.

But Robert Rodgers was never identified as a dealer, just a friend sharing the drugs.

His lawyer, Darren Sederoff, said showing up with the drugs put him in a high-risk situation just the same.

“When you’re dealing with an inherently dangerous substance, that’s the problem,” he said. “He was devastated; this was one of his best friends. He made a bad mistake to bring drugs there to share, but never thought that this would happen.”

Overdoses continue to haunt the Barrie area, which is considered disproportionately impacted by the current drug crisis which has worsened during the pandemic.

During the first three months of 2020, there were 1,018 opioid-related deaths recorded in Canada. The Public Health Agency of Canada reported that between April and June 2020, 1,628 people died of apparent opioid toxicity, representing a 58 per cent increase from the previous quarter. Hospitalizations and emergency service responses due to overdose also increased during this period.

Ontario’s chief coroner announced a 25 per cent increase in suspected drug-related deaths between March and May 2020 compared to the median reported the previous year.

Locally, Simcoe-Muskoka has been identified as a major area of concern, showing a “significantly” higher rate of overdose deaths with 14.6 per 100,000 compared to the provincial rate of 10.4 in 2019. That reflects a consistent trend for the past six years, according to data collected by the Simcoe Muskoka Opioid Strategy (SMOS) established to address the local crisis.

In a move to combat what has been dubbed the country’s other epidemic, police here and across North America have, in recent years, laid manslaughter charges in connection to overdose deaths.

Sederoff said the trend to use manslaughter aims to send a message that the selling and sharing of drugs could lead to people being hurt, or even die.

Darci’s mom wants drug users and dealers to know of the very real risks out there and she points to the many family members who are left hurt and grieving as a result.

Chaulk has connected with 226 other moms on a Facebook support page who have had similar experiences, and more continue to join.

“The people that are losing children that they had no idea, number one, that they were even addicted to any kind of drugs,” she said. “A lot of mothers that I’ve talked to, it was a mistake. They did it to have a good time and get high, but they ended up taking their lives.

“It’s horrendous out there.”