'We are still in a wait-and-see mode on decisions to cancel events in July to September, which are now being assessed,' says Tourism Barrie official
Apr 22, 2020 7:30 AM By: Jessica Owen 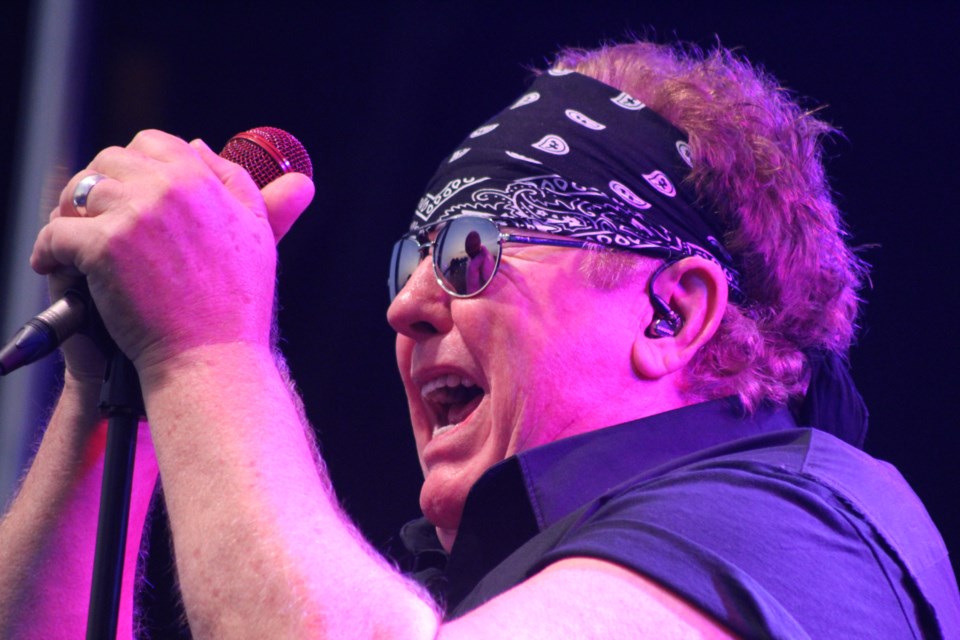 Loverboy is shown performing at Kempenfest 2019 in this file photo. Raymond Bowe/BarrieToday

With events, festivals and sporting seasons being cancelled across the province and the City of Barrie deciding to not issue any new event permits until at least June 30, many of the events that brought tourists to town will not be going ahead as planned this summer.

“Festivals and events are huge, because Barrie doesn’t have many attractions,” said Kathleen Trainor, executive director of Tourism Barrie. “It’s a huge impact for Barrie.”

Some of the events already cancelled so far include the Barrie Jazz and Blues Festival, Celebrate Barrie, Talk Is Free Theatre events as well as other local theatre productions. On Friday, it was announced the Barrie Fair was cancelled for 2020.

“I think we are still in a wait-and-see mode on decisions to cancel events in July to September, which are now being assessed,” said Trainor.

According to Trainor, in 2019 approximately 400,000 people stayed in Barrie hotels, bringing in $46 million to the city. She attributes about half of the money comes from leisure and tournament markets.

Many of the lost tourism opportunities will come from the sports and leisure sector, which Trainor said saw hotels across the city completely booked solid during tournaments.

The Barrie Baycats announced on April 9 they would not be fielding a team for the 2020 season due to COVID-19.

Looking long-term post-COVID, Trainor says she thinks Barrie and area will bounce back faster than other areas in regards to tourism as it is more of a “travel-by” area, whereas cities like Toronto and Ottawa rely on fly-in visitors.

“Even back when SARS happened, Barrie fared well compared to other areas because people could just drive in and bring their kids as an economical vacation," she said. "This is a huge (financial) hardship and it’s going to take people months to recover and catch up, but people will still want a little holiday."

Louise Jackson, general manager of Kempenfest, said on Tuesday that the board that oversees Kempenfest was meeting this week and would be making a decision at that time on whether the event will be running in 2020.

“It’s tough. We’re turning 50 this year, so it’s hard with it being a big anniversary year,” said Jackson. “It’s very scary to see whether we can be sustainable going forward."

Jackson estimates Kempenfest has an $11.5 million economic impact on Barrie. Around 350 vendors participate annually, and it brings approximately 200,000 people to town over the four days it typically runs.

“That includes all the arts and crafts vendors who make money. It’s scary because all these people use it to pay their bills all year,” she said.

The City of Barrie and the province's Ministry of Heritage, Sport, Tourism and Culture did not respond to a request for comment on this story by publication time.

Cancelling the Barrie Fair, a 167-year tradition, 'not an easy decision'
Apr 17, 2020 1:00 PM
Comments
We welcome your feedback and encourage you to share your thoughts. We ask that you be respectful of others and their points of view, refrain from personal attacks and stay on topic. To learn about our commenting policies and how we moderate, please read our Community Guidelines.