Second councillor to be added to Downtown BIA board

'With his research and governance experience, I think (Jim Harris) would be a great fit,' said Coun. Robert Thomson
Mar 10, 2020 9:00 AM By: Raymond Bowe 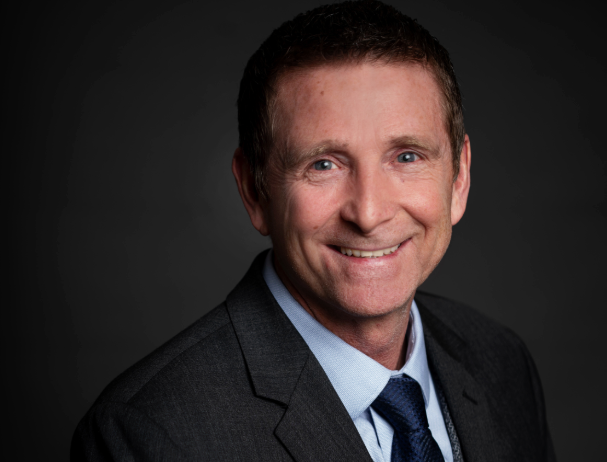 A second city councillor is poised to be added to the Downtown Barrie Business Improvement Association (BIA) board of directors, which has been facing several challenges in the last few months.

At Monday night's general committee meeting, Coun. Jim Harris's name was put forward to join Coun. Sergio Morales on the business association's board. The move came as councillors were being appointed to various committees.

Coun. Robert Thomson nominated Harris for the position and the Ward 8 councillor accepted.

"I just think it would be nice to have another member of council there," Thomson said. "We've hired a new executive director, so everybody can be on the same page. That way, when we do appoint another member, they're not playing catch-up.

"With his research and governance experience, I think (Harris) would be a great fit," Thomson added.

The Downtown BIA recently hired Kelly McKenna as its new executive director after Craig Stevens left the post to take a position with the RVH Foundation.

The BIA board has been going through a tumultuous time in recent months, with the resignation of six members as well as the removal in October of two city councillors who had been appointed to the board, including Clare Riepma and Keenan Aylwin, whose ward includes the downtown.

Aylwin asked Morales for his take on adding a second city councillor to the board.

Morales said he thought "it was a good time" and "it's fresh" with the recent hiring of McKenna.

During the vote on the amendment to include Harris's appointment, only Aylwin was opposed.

The appointment won't be ratified until the next city council meeting, which is scheduled for March 23.