REVIEW: When Beethoven is done beautifully 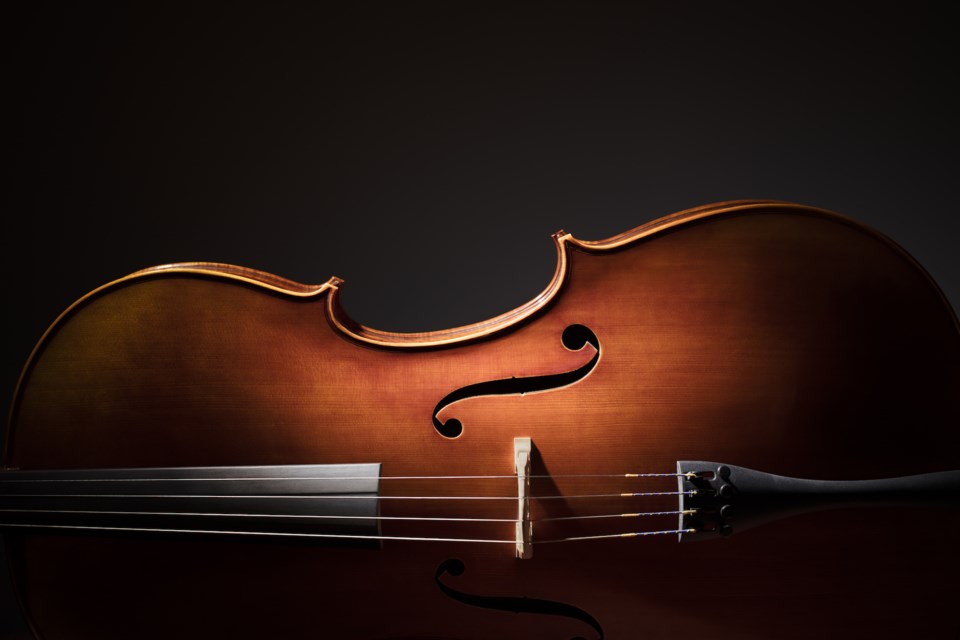 file photo
The following review was submitted by musician and teacher Sandra Ruttan after attending the Barrie Concert Association's Beethoven @ 250 presentation on Saturday, Jan. 18.
*************************
It was a cold, snowy night, but that did not stop a significant crowd from attending the January installment of the Barrie Concert Association concert series on the eve of Saturday, Jan. 18.
Despite the weather, the sanctuary at Hiway Pentecostal Church was still comfortably filled with an audience eager to hear Sinfonia Toronto perform. Of course they were.
Sinfonia Toronto, under the direction of maestro Nurhan Arman, has performed numerous times as part of the concert series before, and many in the crowd knew exactly what kind of performance to expect: something exquisite.
Sinfonia Toronto, now in its 19th season, is composed of 13 virtuoso string players who perform standing in a half circle.
They have played all over the world to much acclaim and are celebrated for both live and recorded performances. It is no wonder that those “in the know” were willing to brave the snow to hear them.
To watch them play is to marvel at their energy, stamina and synchronous movements.
To hear them play is to be captivated by their ability to weave separate parts together seamlessly into a musical whole. There is an element of musical “oneness” among the players, and maestro Arman, that opens an exhilarating space for the listener.
For this concert, Sinfonia Toronto performed chamber versions of two works by Ludwig Beethoven. The first half of the program consisted of the well-loved Symphony No. 6 in F Major, the Pastoral Symphony.
The first movement made plain the group’s ability to shift together in mood and nuance.
The second, full of gentle, undulating rhythms and punctuated with unmistakable bird calls, captured perfectly the expansiveness of a beautiful day in the country.
With the third movement, the merry sounds of dancing are interrupted by the threatening tremolos of an oncoming storm, which subsides in the fourth into a calm and beloved melody full of freshness and recovery.
The performance was vivid and transporting.
For the second half, Sinfonia Toronto featured three soloists in a chamber version of Beethoven’s Concerto for Violin, Cello and Piano in C Major.
Sinfonia concert-master Xiaohan Guo was joined by guest cellist, Daniel Hass and pianist, Zhengyu Chen, to form a trio within the larger ensemble. All three, accomplished and award-winning musicians, gave a stunning performance, interacting seamlessly with each other and the orchestra.
The piano’s round, crystal tones contrasted beautifully with the voice-like textures of the strings. The three movements of the concerto were a treat to see and hear, a very satisfying finish to an evening of Beethoven’s music… beautifully rendered.
A prolonged standing ovation made the musicians fully aware of how well their efforts were received.
*************************