'We are very concerned about further cuts... that may affect the very existence of community legal clinics,' says Community Legal Clinic executive director
0
Jun 24, 2019 11:30 AM By: Jessica Owen 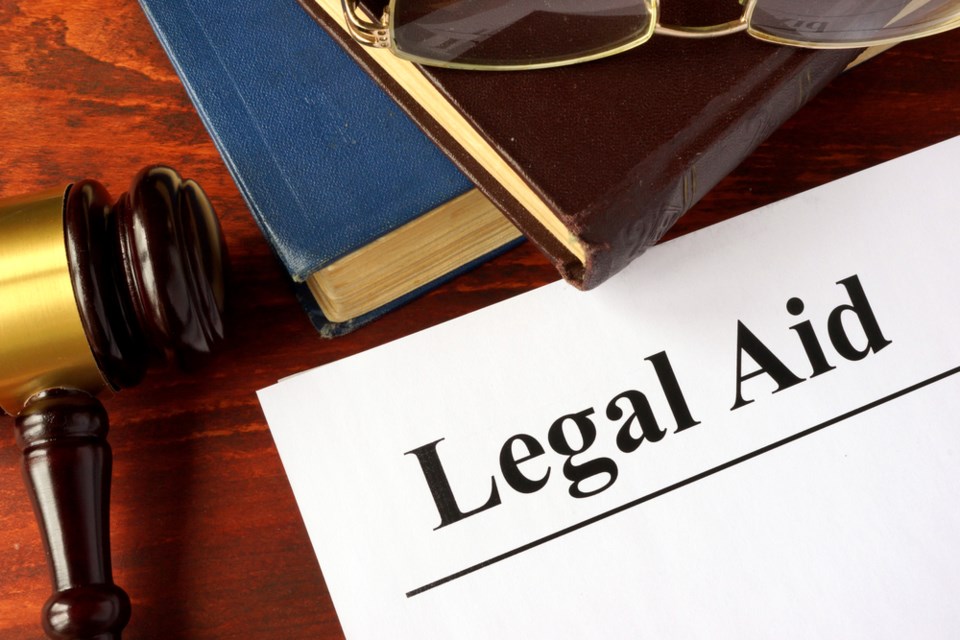 Several weeks ago, local legal clinics learned their funding was being slashed by the provincial government.

As word finally filters down about what that impact will mean to local entities such as the Community Legal Clinic of Simcoe, Haliburton and Kawartha Lakes (CLC), there is more uncertainty on the horizon.

Hefferon says his clinic was notified last week that the provincial government will be taking on a review of legal aid by the Ministry of the Attorney General and Legal Aid Ontario. The Legal Aid Modernization Project will determine funding allocations after April 1, 2020.

Until that review is completed, the future of legal aid is uncertain.

“We are very concerned about further cuts... that may affect the very existence of community legal clinics,” said Hefferon. “They’re looking at restructuring the clinics and that could, in a worst-case scenario, eliminate local clinics.”

Hefferon says that could mean people who need legal aid might have to contact a centralized call centre instead of visiting a clinic in-person, which leads to its own list of concerns.

“The difficulty with that model is many of our clients have literacy problems, cognitive problems or physical and mental-health issues. In-person meetings with them are really the only option,” he said.

“Having a centralized system would effectively be denying service to all of those people.”

While that is worrisome, the fallout from the provincial budget cuts hasn't been as bad as expected for the local CLC.

As part of its spring budget, Doug Ford's provincial government pulled $133 million in funding from Legal Aid Ontario. The province also decreed the organization could no longer use provincial funds for refugee and immigration cases.

The cut in funding accounts for roughly 30 per cent of Legal Aid Ontario’s annual budget. For our full story on the budget cut announcement, click here.

Last week, the CLC, which is funded by Legal Aid Ontario, was finally notified how the funding cut will affect their clinic’s budget.

"They are, fortunately, manageable for our clinic and will not affect our operations or delivery of services,” said Hefferon.

“Legal Aid Ontario was in a very tough spot to try to come up with cuts that were imposed on them by the provincial government. They did a quite thoughtful review on how they were going to roll them out," said Hefferon.

"One of the principles they came up with is they should be minimizing the impact to small, rural and northern clinics. We fell into that (category)."

The total budget of the Community Legal Clinic of Simcoe, Haliburton and Kawartha Lakes, after cuts, is $1.6 million.

This covers salaries of 17 staff (lawyers, paralegals and legal support staff) all operating expenses including mileage, as well as rent and related expenses for their Orillia headquarters and satellite offices.

The clinic is also normally provided with an additional $60,000 to provide tenant duty counsel services every day the Landlord and Tenant Board sits in Barrie and Lindsay.

Hefferon says cuts were much more severe for other clinics, particularly those in Toronto.

“The Toronto clinics who provide services like us were hit quite hard,” he said. “For example, a Parkdale clinic (in Toronto) is seeing a 45 per cent reduction.”

Calls for comment to Attorney General and Barrie-Springwater-Oro-Medonte MPP Doug Downey were not returned by publication time.

For more information on the Community Legal Clinic of Simcoe, Haliburton and Kawartha Lakes, click here.

Legal aid cuts ‘concerning,’ will directly impact local services
Apr 30, 2019 7:30 AM
Comments
We welcome your feedback and encourage you to share your thoughts on this story. We ask that you be respectful of others and their points of view, refrain from personal attacks and stay on topic. To learn about our commenting policies and how we moderate, please read our Community Guidelines.