Facing a storm of criticism, the provincial government announced this week it will drop controversial Schedule 10 of Bill 66, which would have allowed municipalities to pass bylaws to override environmental protection legislation
Jan 24, 2019 7:30 PM By: Miriam King 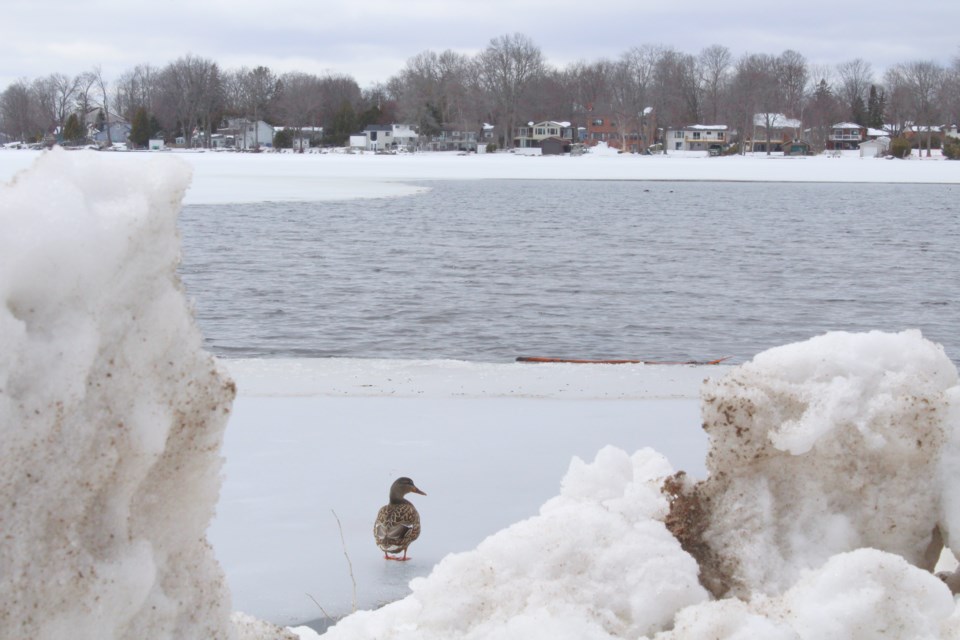 Ontarians do not want to see the environmental protections put in place to safeguard their water, farmland and the environment dismantled by the Progressive Conservative government.

That was the message sent by environmental groups like the Rescue Lake Simcoe Coalition, as well as some farm federations, labour organizations, planners and local municipalities in response to the proposed Schedule 10 of the government’s Bill 66, the Restoring Ontario’s Competitiveness Act.

On Wednesday, Minister for Municipal Affairs and Housing Steve Clark announced the provincial government will drop Schedule 10 from its legislation.

The Town of Bradford West Gwillimbury was one of the municipalities that passed a resolution vowing to continue to respect the provisions of the Clean Water Act and other environmental protections even if Bill 66 was approved, although it did not expressly condemn the bill.

Bradford West Gwillimbury Coun. Peter Ferragine, who sits on the board of directors at the Lake Simcoe Region Conservation Authority, called the decision to drop Schedule 10 “great news.”

“I’m really glad to see they’re reversing it,” Ferragine said. “At the end of the day, what this is showing is that they’re actually listening and working with the public – and that’s a good thing.”

Schedule 10 would have allowed municipalities to pass “Open for Business” zoning bylaws to override the provisions of the Clean Water Act, the Lake Simcoe Protection Act, Ontario’s Places to Grow Act, Greenbelt Act and even their own official plans, to facilitate development leading to increased employment.

The proposal unleashed a storm of criticism. One concern was the new powers proposed in Schedule 10 could undermine agriculture and increase speculative “land-banking” of agricultural land by developers.

The Ontario Farm Trust, a not-for-profit organization, warned the provisions of Schedule 10 could place “the agri-food sector and its substantial economic benefits at an unacceptable level of risk.”

Other concerns centred around water quality and preservation of the environment.

Clark, in a series of tweets, pointed out the provision would have only applied to industrial development and job creation.

“Use of this tool would never be approved at the expense of the Greenbelt or other provincial interests like water quality or public health and safety,” he tweeted.

“However," he continued, "our Government for the People has listened to the concerns raised by MPPs, municipalities and stakeholders with regards to Schedule 10 of Bill 66, and when the legislature returns in February, we will not proceed with Schedule 10 of the Bill.”

Among those responding to the minister's recent tweets was the Rescue Lake Simcoe Coalition, whose 16 member organizations include the Couchiching Conservancy, North Gwillimbury Forest Alliance and Ontario Water Centre, along with local residents’ associations.

The coalition issued a statement thanking all of those who raised concerns over Schedule 10, noting, “the message to the government is clear: our water and environment is a shared heritage and should not be sacrificed to benefit a few; water is core to Ontarians’ identity; and good planning must be accountable to the public.”

"I heard the concerns of many people in our riding, and our caucus has maintained a dialogue on these matters," Mulroney said. "In fact, just recently, MPPs Andrea Khanjin, Doug Downey and I held a roundtable to discuss enhancing protection for Lake Simcoe and issues around Bill 66. We listened, and so did our government."

She concluded: "In light of the feedback heard from people across the province, when the legislature returns in February, our government will propose an amendment to remove Schedule 10, the schedule pertaining to the Greenbelt Act and the Lake Simcoe Protection Act, from Bill 66."