'It’s clear that the Barrie community and its friends aren’t ready to say goodbye to the Georgian Theatre,' says petition organizer
Feb 22, 2021 11:45 AM By: Bob Bruton 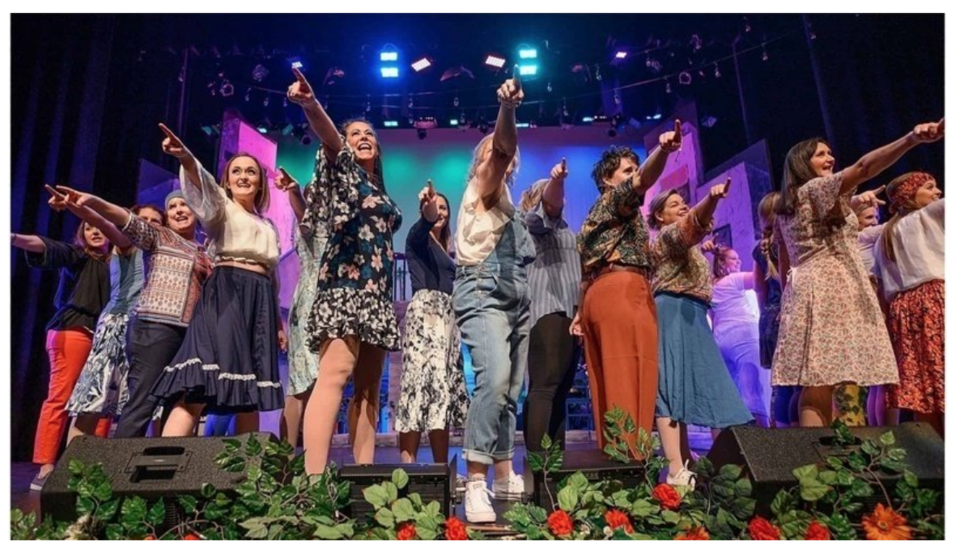 More than 1,300 people have signed a petition to restore the city’s operating agreement with Georgian Theatre.

“So many people need live theatre. It shouldn’t be up to the government to decide whether or not it gets to go on,” said Avi Petliar, an actor and an alumni of various theatre companies in Barrie, including Theatre by the Bay, Talk Is Free Theatre and Kempenfelt Community Players.

“It’s clear that the Barrie community and its friends aren’t ready to say goodbye to the Georgian Theatre,” said Petliar, who started the petition Saturday morning. “The comments being left under the petition are both heart-wrenching and inspiring.”

Contained in the 2021 operating budget is the cancellation of the city’s arrangement for the use of the Georgian Theatre, approved by council.

It saves the city $300,000 in expenditures — offset by lost revenue of $124,000, for a net reduction this year of $176,000. And that amount is further offset by a one-time $50,000 addition to the Cultural Grants Program to provide COVID-19 relief for organizations with no revenues while audiences are restricted from gathering. Leaving the lease also eliminates future costs related to equipment, and furniture upgrades in a facility that is not owned by the city, but by Georgian College.

City staff have said approximately 30 events are held annually in the Georgian Theatre, with dance recitals representing the majority of these bookings.

On March 16, 2020, just after the global pandemic was declared, Georgian College advised the city that it was suspending all bookings including those at Georgian Theatre until June 1. That date was later extended by the college and the city was advised that bookings would not be available until January 2021.

There have been no events held at the Georgian Theatre since the Mini Pop Kids on March 7, 2020.

Petliar’s petition says the deal’s cancellation will not only impact the various community theatre and performance groups in Barrie which rely on the 600-plus-seat capacity of Georgian Theatre to earn back their production costs in revenue, but also the various dance studios which are now left wondering where they are going to hold their dance recitals.

“In a time of great instability and uncertainty for live performance in Barrie and beyond, we must make sure it can come back stronger than ever,” he says in the petition.

City staff have said that in an effort to achieve the budget target directed by council, a 1.95 per cent increase, and in light of the COVID-19 restrictions, cancelling the Georgian Theatre agreement was proposed.

The city had been using Georgian Theatre through an agreement where the city was responsible for capital upgrades and operating costs for the space’s use. The lease had expired, and the city and Georgian College had been working on a month-to-month arrangement.

City staff have said they will work with theatre users impacted by the agreement’s cancellation, to redirect their events to other facilities - including Five Points Theatre and Sadlon Arena.

The link to the petition can be found by clicking here.