Opinion: There are 524 kids in this community we need to talk about

Is the child welfare system succeeding? Look at the statistics and the answer is pretty clear
May 13, 2017 12:00 PM By: Rodney Jackson 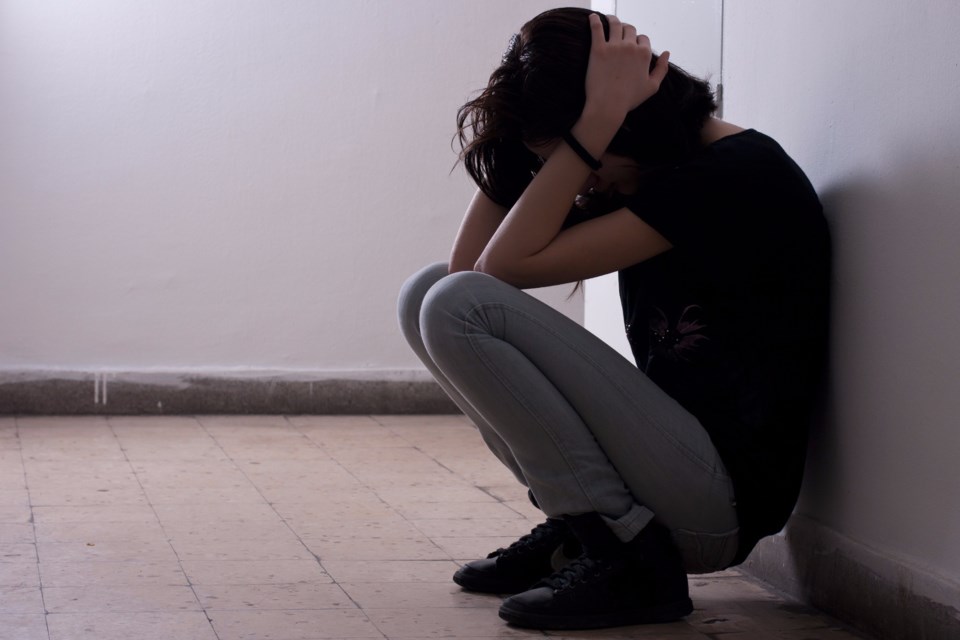 The old African saying says 'It takes village to raise a child' is something we hear often and pride our communities in Canada and here in Barrie for being a good place to grow up and have every opportunity to succeed.

A recent report commissioned by the Children's Advocate of Ontario and written by local child welfare advocate Jane Kovarikova tells a much different story.

The report outlines the known outcomes for children that have been raised in our children’s welfare system.

Statistics show that these children raised in the foster system typically have lower academic achievements, higher rates of underemployment and unemployment, poor physical and mental health and experience higher rates of homelessness just to name a few.

What's ironic is that across countries and time the study found that the majority of these former foster kids wanted to attend University but 56 per cent dropped out of high school.

In our own community there are 524 youth in care of the province via Children’s Aid.

Absurdly the outcomes of our former foster children after they leave the guardianship of the child welfare system has not been historically tracked or evaluated. How can you determine the efficacy of a system’s policies and programs if you never check its outcomes and why has our government allowed this to happen?

Too much effort has been spent on determining efficiencies rather than effectiveness. The question is simply “Is the government’s track record as a guardian satisfactory?” the answer has to be NO.

Their graduation rate is half of the general population, the majority live in poverty, 50 per cent become pregnant before the age of 19 and there is a significantly higher rate of criminal activity.

By anybody’s assessment those aren't good outcomes and not the results of good effective guardianship. In fact, the system would probably have their children taken away from them if they were traditional parents.

It is shocking that this lack of success in raising our most vulnerable children in our 'village' is due to the fact our system of care and its policies are not evidence based and have never undertaken a historical assessment of the outcomes of children that have left care.

Until recently 16- and 17-year-old children who needed care were refused because they were too young for the adult welfare system or too old for the children welfare system.

Ontario was the only jurisdiction in the developed world to leave children without a safety net.

Now we find out that the net doesn't even work.

Its time that a serious overhaul of our children's welfare system be undertaken to ensure that the kids we all collectively raise be focused on their success rather than just their survival.

We owe those 524 kids in our community care better than that and need to demand more form our representatives.

About the Author: Rodney Jackson

Rod Jackson is the President of iPi inc. a public affairs firm, former MPP, Councillor and fourth generation resident in the City of Barrie.
Read more